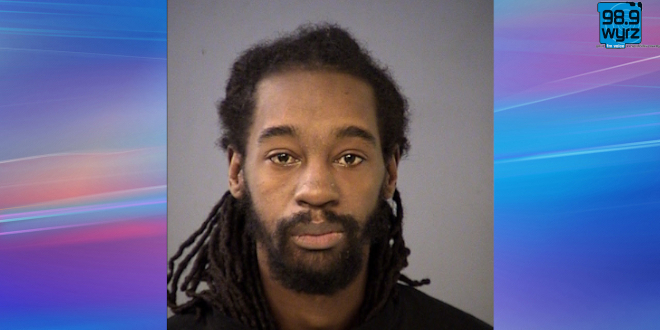 On December 1, 2020 just before 04:30am, officers with the Indianapolis Metropolitan Police Department were dispatched to the 4800 block of East 19th St. on the report of a person shot.  When officers arrived, they located what appeared to be an adult male suffering from injuries consistent with gunshot wound(s). Indianapolis Emergency Medical Services (IEMS) responded to the scene and pronounced that victim deceased.

Homicide detectives responded to the scene to begin their investigation. The Indianapolis-Marion County Forensic Services Agency responded to assist in identifying and collecting potential forensic evidence. The Marion County Coroner’s Office also assisted and determined the exact manner and cause of death.

IMPD homicide detectives continued their investigation and identified the alleged suspect. On March 1, 2021, Homicide detectives announced the arrest of 31-year-old Earon Wayne Ervin Jr. for his alleged involvement in the death of Adam Sayers. Ervin was arrested and charged with Murder.

I play on the radio from 7 am -1 pm weekdays on 98.9 FM WYRZ and WYRZ.org. Follow me on twitter @WYRZBrianScott or e-mail me at brian@wyrz.org.
Previous INDOT to utilize zipper merges this construction season
Next Danville Man Charged with Stealing Lottery Tickets from His Employer