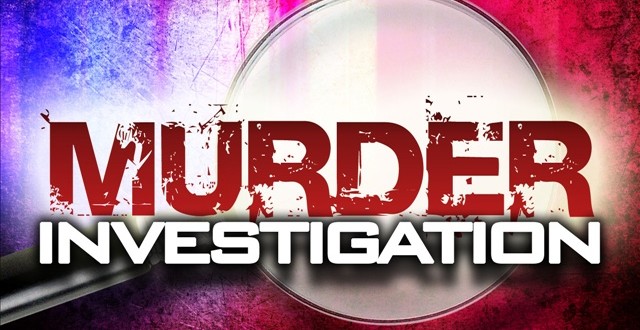 INDIANAPOLIS – Detectives with the Indianapolis Metropolitan Police Department (IMPD) quickly arrest a suspect after a shooting death on the East side of Indianapolis.

Shortly after 11 a.m. on June 16th, IMPD officers responded to a person shot in the 3600 block of Celtic Drive. Officers found 34-year-old Andre Phillips suffering from an apparent gunshot wound to his head. Phillips was transported to Methodist Hospital in critical condition. Despite the best life-saving efforts of the medical staff, Phillips was pronounced deceased a few hours later.

Homicide detectives learned Phillips was last seen alive with 19-year-old Charles Mitchell.  Within a few hours after the murder, undercover detectives from the Violent Crime and Gang Unit were able to locate and detain Mitchell for questioning by Homicide Detectives.  After consultation with the Marion County Prosecutor’s Office, detectives arrested Mitchell for his alleged involvement in the death of Andre Phillips.  Mitchell was preliminarily arrested for one count of Murder. The Marion County Prosecutor’s Office will review this case for a charging decision.

Homicide detectives urge anyone with additional information on this case to contact Crime Stoppers of Central Indiana at (317) 262-TIPS (8477).

I play on the radio from 7 am -1 pm weekdays on 98.9 FM WYRZ and WYRZ.org. Follow me on twitter @WYRZBrianScott or e-mail me at brian@wyrz.org.
Previous Indiana’s 317 Area Code Mandatory 10-Digit Dialing Starts in September
Next Hendricks County’s Jenni L. McNaughton and Hon. Rhett Stuard appointed to State Boards & Commissions