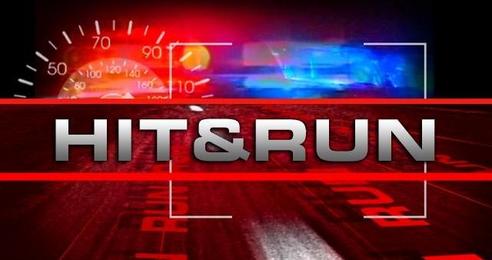 Detectives have obtained an arrest warrant for 55-year-old Jesus Cardenas. He has been formally charged with Leaving the Scene of an Accident Causing Death as a Level 5 Felony. The suspect is alleged to have operated a motor vehicle, which struck and killed Maurice Hamler on March 21, 2016.  Detectives located a vehicle, believed to have been involved in this hit and run accident, at a residence near the accident scene. Detectives were able to link Cardenas as the driver of this vehicle.

The suspect is described as a Hispanic male, 5 foot 6 inches, weighing approximately 200 pounds.  The detectives suspect Cardenas may have fled to the Chicago area. IMPD urges the suspect to peacefully surrender himself to authorities ASAP.

I play on the radio from 7 am -1 pm weekdays on 98.9 FM WYRZ and WYRZ.org. Follow me on twitter @WYRZBrianScott or e-mail me at brian@wyrz.org.
Previous Campground hosts are needed at Indiana State Parks
Next S.R. 37 Most Reasonable Route for I-69 from Martinsville to Indy