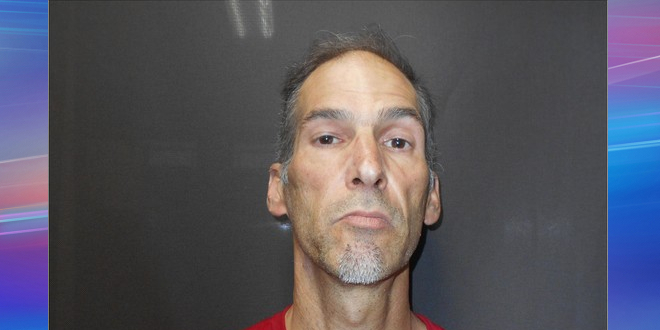 Hymera Man Arrest for Sexual Misconduct With a Minor

Sullivan County – Indiana State Police initiated a criminal investigation in December 2018, after receiving information that a 16 year old female had been sexually abused.

The investigation revealed that Michael A. Hughes, age 50, of Hymera, Indiana, allegedly had been engaging in sexual misconduct with a minor.

I play on the radio from 7 am -1 pm weekdays on 98.9 FM WYRZ and WYRZ.org. Follow me on twitter @WYRZBrianScott or e-mail me at brian@wyrz.org.
Previous Researchers Visit Indianapolis to Gather Information for Indy Music Strategy, Attend Indy Music Social
Next Marion County Sheriff’s Office Asks Public Not to Call 911 with Fireworks Complaints