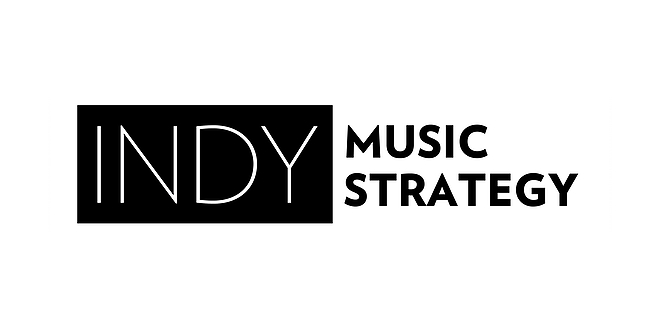 (INDIANAPOLIS, IN, July 2019) The Indy Music Strategy, an economic development project exploring the music economy and ecology in Indianapolis, is moving forward into its second phase. The project, conducted by partners from the Indy Chamber, Visit Indy, the City of Indianapolis, CICF, Live Nation and a number of other local partners, hopes to bring the Indy region up to speed in the “Music Cities” movement. After hosting the first “Music Cities Forum” last May, the Indy Chamber and other partners contracted London-based Sound Diplomacy to help build out an ecological assessment and economic impact report.

Sound Diplomacy has begun the data collection portion of the project and will visit Indianapolis the week of July 8 for information gathering and site visits. Sound Diplomacy will be working with city stakeholders over the next few months to build a comprehensive map of Indy’s music resources and to capture the true economic impact that music has on the city.

The Indy Music Strategy hopes to have a complete report by the 4th quarter of 2019. More information and early findings can be found at: https://www.sounddiplomacy.com/indianapolis

About the Indy Music Strategy:

The Indy Music Strategy is an economic development initiative focused on building the city’s diverse and growing music industry. The project uses data-driven methodology to assess the value of a music ecosystem, identify growth areas, and create strategies that deliver measurable outcomes. The Indy Music Strategy is led by a local steering committee including the City of Indianapolis, Indy Chamber, Central Indiana Community Foundation, Visit Indy, and more. The project uses research and support from Sound Diplomacy, an international music policy consultancy and global expert in developing long-term and self-sufficient music strategies.

Sound Diplomacy is the leading global advisor on music cities strategies and market development. As strategists for cities, developers, large private sector organizations and governments, Sound Diplomacy provides cutting edge research and market expertise in placing music and music business strategy in city, urban and development plans. They work in over 40 countries and with over 100 clients, spanning public, private and third sectors, such as the Greater London Authority (UK), the cities of Vancouver, Huntsville (Alabama), New Orleans (Louisiana), San Francisco (California), Brisbane (AUS), Cardiff (UK), the regions of Northwest Arkansas (Arkansas) and The Shoals (Alabama), and organizations such as the United Nations Industrial Development Organization (UNIDO).

I play on the radio from 7 am -1 pm weekdays on 98.9 FM WYRZ and WYRZ.org. Follow me on twitter @WYRZBrianScott or e-mail me at brian@wyrz.org.
Previous Indy Chamber’s Hispanic Business Council launches new executive education program for growth-oriented local ‘Latinx’ employers & entrepreneurs
Next Hymera Man Arrest for Sexual Misconduct With a Minor