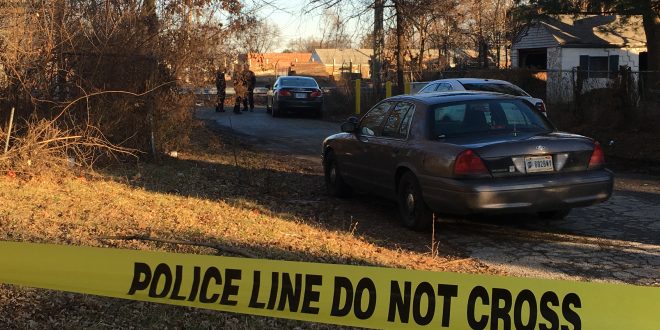 INDIANAPOLIS –Just after 3:00 p.m. on January 28, 2018 officers with the Indianapolis Metropolitan Police Department (IMPD) were dispatched to a person shot in the 2800 block of East New York Street.  Officers were updated as they arrived of a grey Lexus sedan which fled from the incident scene.  Officers located a female in the side parking lot of a business with an apparent gunshot wound to her body.  The Indianapolis Emergency Medical Services (IEMS) arrived and pronounced the female deceased at the scene.  Homicide detectives were called to the scene, and immediately began canvassing the area for witnesses.  Shortly thereafter, officers located the Lexus sedan abandoned in the 1500 block of N. Kealing Avenue.

Detectives are asking for the community’s assistance in locating 52-year-old Fredrick Ford.  Fredrick is believed to be the last known person with Catrina while she was alive.  Detectives are trying to locate Fredrick Ford for questioning only at this time.

The Marion County Forensic Services Agency responded to assist with identifying and collecting potential forensic evidence.  The Marion County Coroner’s Office (MCCO) will be assisting and will determine the exact manner and cause of death.

I play on the radio from 7 am -1 pm weekdays on 98.9 FM WYRZ and WYRZ.org. Follow me on twitter @WYRZBrianScott or e-mail me at brian@wyrz.org.
Previous Indiana State Police to escort Bicknell soldier home
Next Million Dollar Weekend