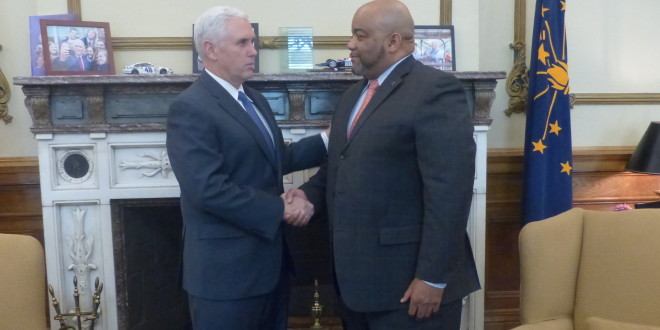 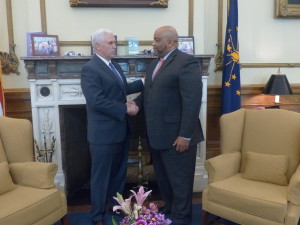 “Rick Hite is a man of integrity and a dedicated public servant, and I am proud to announce that he will serve an integral part of my administration as Executive Director of the Indiana Civil Rights Commission,” said Governor Pence. “Rick’s proven track record of upholding the law and building consensus will serve Hoosiers well, and I’m honored to welcome him as a member of my Cabinet.”

Hite most recently served as Chief of the Indianapolis Metropolitan Police Department (IMPD), after he was appointed by Mayor Greg Ballard, and previously worked as Deputy Director of Public Safety. Before moving to Indianapolis from Baltimore, Maryland, Hite served 32 years with the Baltimore City Police Department.  He held all ranks from Police Cadet to Lt. Colonel and worked in a variety of assignments from patrol, special operations, Joint Federal Task Force, Mayor’s Office, and Governor’s Office.  He oversaw gang intervention, re-entry and community/witness relocation and intimidation activities. Hite is a native of Gary, Indiana.

I play on the radio from 7 am -1 pm weekdays on 98.9 FM WYRZ and WYRZ.org. Follow me on twitter @WYRZBrianScott or e-mail me at brian@wyrz.org.
Previous IBA: Indiana single-family building permits down 3 percent from January 2015
Next IMPD Robbery detectives apprehend a suspected juvenile serial robber connected to 7 cell phone store robberies