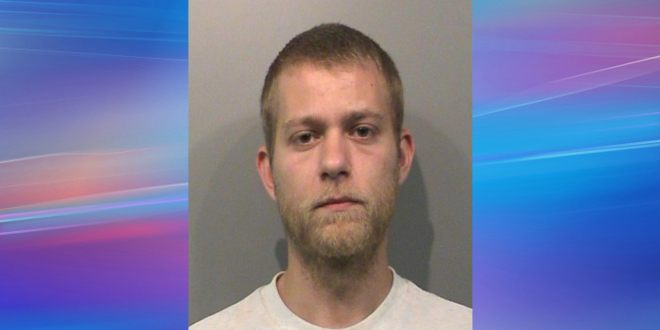 Franklin Man Arrested for Child Pornography and Other Charges

The charges listed are merely accusations and probable cause for arrest, formal charges will be determined by the Johnson County Prosecutor’s Office.

Tips about crimes against children, including child pornography, child solicitation, human trafficking, or mistreatment of children can be submitted anonymously at www.missingkids.org

I play on the radio from 7 am -1 pm weekdays on 98.9 FM WYRZ and WYRZ.org. Follow me on twitter @WYRZBrianScott or e-mail me at brian@wyrz.org.
Previous Dr. George Rapp to receive 2019 Sachem Award
Next The Marion County Traffic Safety Partnership announces August 2019 Driving Under the Influence Indiana