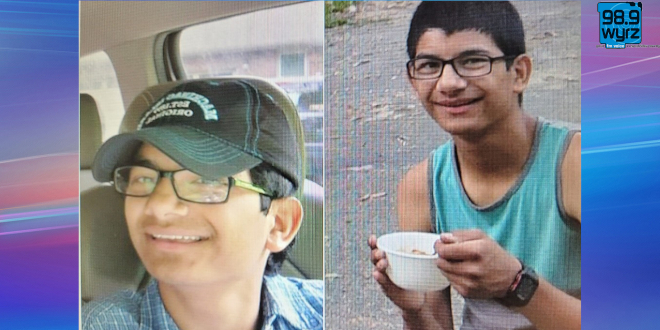 PLAINFIELD- On 07/12/2022 the Hendricks County Sheriff’s office received a report of a missing 16-year-old child, David Burgess.  Burgess had reportedly left his home in the 5000 block of County Road 600 South (west of Plainfield) on his black mountain style bicycle at approximately 2:40pm.  Burgess has previously ridden to Danville and Pittsboro areas when he has left home and he may possibly be carrying a tent with him.

I play on the radio from 7 am -1 pm weekdays on 98.9 FM WYRZ and WYRZ.org. Follow me on twitter @WYRZBrianScott or e-mail me at brian@wyrz.org.
Previous FSSA announces new funding for mental health services, launch of Indiana 988 for crisis response
Next Town of Brownsburg drives record economic investments through June 2022