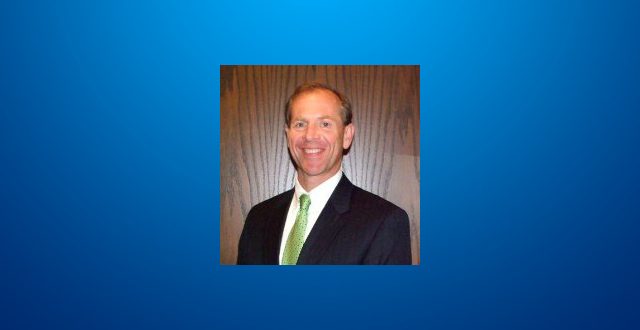 INDIANAPOLIS – United States Attorney Josh Minkler announced that Donnis Mizelle, 55, of Avon, Indiana, was charged today in federal court with defrauding Hendricks Power Cooperative, a local electric utility company, headquartered in Avon, where Mizelle had served as Chief Executive Officer. Mizelle allegedly used his position as CEO and access to the company’s expense account to embezzle over $500,000 over a six-year period. Mizelle has agreed to plead guilty to the charge.

“CEOs hold positions of special trust and authority, not only in the companies they serve but as leaders in society. We expect them to act with integrity,” Minkler said. “Exploiting that special trust for personal gain is an egregious crime, especially when those defrauded are friends and neighbors in a community that the CEO was hired to serve. This Office will vigorously prosecute such crimes, doing its part to ensure that business leaders act with the integrity we expect.”

Mizelle is alleged to have routinely siphoned funds from the company’s expense account for his own personal use. As CEO, Mizelle was permitted to seek reimbursement for legitimate business expenses that he incurred. Since at least 2009, though, Mizelle submitted dozens of fraudulent expense reports that disguised personal expenses as business expenses. And as a result, the Hendricks Power Cooperative paid Mizelle hundreds of thousands of dollars for purely personal purchases.

For instance, on an April 2009 expense report, Mizelle claimed and received approximately $650 for a purported business entertainment expense. According to the federal charges, however, there was no business entertainment expense. Mizelle had actually purchased a black sapphire bracelet and Mont Blanc pen from a local jewelry store for his personal use. Similarly, on an October 2014 expense report, Mizelle claimed and received $1,250 for purportedly sponsoring a business-related dinner event. According to the charges, Mizelle had actually purchased a Eurail train pass for an upcoming family vacation in Europe.

The charges allege that Mizelle’s scheme was wide-ranging. Over time, he would come to submit false expense reports on an almost monthly basis, each containing multiple fictitious entries. His fraudulent claims allegedly resulted in reimbursement checks not only for personal vacations and jewelry, but also for iPhones and iPads, tickets to sporting events, clothing, meals, and even groceries. No amount was too small. As another example, on a January 2012 expense report Mizelle claimed and received approximately $20 for a business lunch.

According to the charges, however, this claim actually related to a pizza delivery he ordered to his home on a Friday night.

Assistant United States Attorney Nick Linder, who is prosecuting the case for the government, said that Mizelle will formally plead guilty at a future court hearing and faces up to twenty years in prison, a substantial fine, and an order to pay restitution to the victim.

I play on the radio from 7 am -1 pm weekdays on 98.9 FM WYRZ and WYRZ.org. Follow me on twitter @WYRZBrianScott or e-mail me at brian@wyrz.org.
Previous Possible multiple tornadoes leave mark on Hendricks County Monday afternoon
Next Senator Donnelly Presented with U. S. Chamber of Commerce Spirit of Enterprise Award