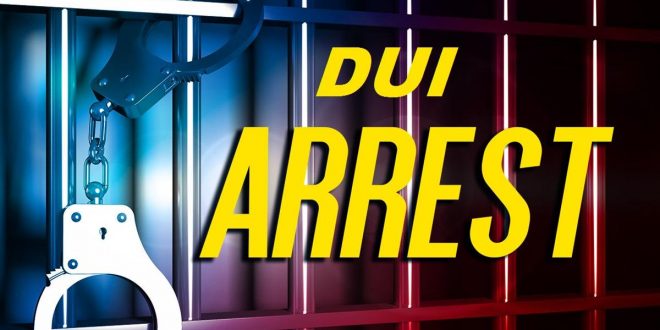 Farmersburg Man Arrested for DUI with Three Children in the Vehicle

Sullivan County – On January 27, 2022, at approximately 2:15 p.m., Sergeant Kris Fitzgerald was patrolling near County Road 900 North at County Road 200 East when he observed a male and three young children walking down the road attempting to flag down traffic.  Sergeant Fitzgerald stopped to check on their welfare. The male stated that his vehicle was stuck and that they were walking home to Farmersburg.

Sergeant Fitzgerald immediately put the children, ranging in ages from six to eleven, in the backseat of his commission for warmth. The male subject, who was identified as Donald F. Barron, age 30, of Farmersburg, Indiana, took a seat in the front passenger side. While attempting to locate Barron’s vehicle, which was nearby, Sergeant Fitzgerald observed signs of impairment.  Barron was administered several field sobriety tests, in which he failed.  Barron then submitted to a certified chemical test that showed he had a blood alcohol content of .15%.  Barron was arrested and taken to the Sullivan County Jail where he is currently being detained.  The Sullivan County Department of Child Services was contacted in reference to the welfare of the three children.

I play on the radio from 7 am -1 pm weekdays on 98.9 FM WYRZ and WYRZ.org. Follow me on twitter @WYRZBrianScott or e-mail me at brian@wyrz.org.
Previous IMPD Homicide Detectives Make Arrest in Thursday Homicide
Next IMPD Aggravated Assault Detectives Apprehend Juvenile Shooting Suspect Within Minutes of Shooting