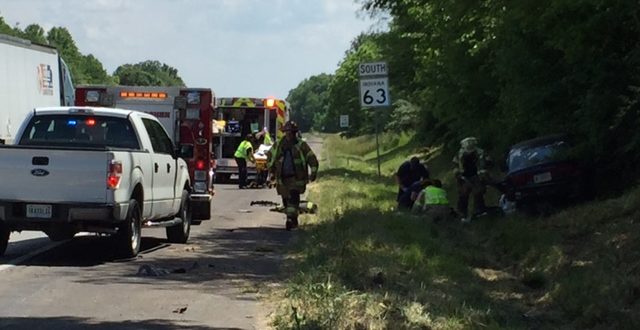 Vigo County—Tuesday afternoon at 3:17, Indiana State Police and Vigo County emergency agencies responded to a three vehicle crash in the southbound lanes of State Road 63 at Durkees Ferry Road. The crash resulted in one driver transported for injuries. 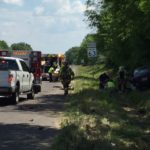 Road attempting to cross State Road 63. In doing so, he struck a southbound green 1998 Saturn, driven by 59-year-old Michael J. Karanovich of Clinton, IN., in the driver’s side. After impacting the Saturn, Piper’s Cadillac struck an eastbound 2009 Chevrolet Impala, driven by 48-year-old Michelle R. Wallace of West Terre Haute, IN., that was stopped eastbound on Durkees Ferry Road at SR 63. 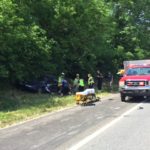 Michael Karanovich was transported to Union Hospital in Terre Haute for treatment of left side rib and shoulder pain. His injuries appear non-life threatening.

Piper was cited for failure to yield the right of way.

I play on the radio from 7 am -1 pm weekdays on 98.9 FM WYRZ and WYRZ.org. Follow me on twitter @WYRZBrianScott or e-mail me at brian@wyrz.org.
Previous 2016 Indiana Conference for Women Announces First Keynote Speaker: Arianna Huffington
Next Dairy takes center stage at Indianapolis 500