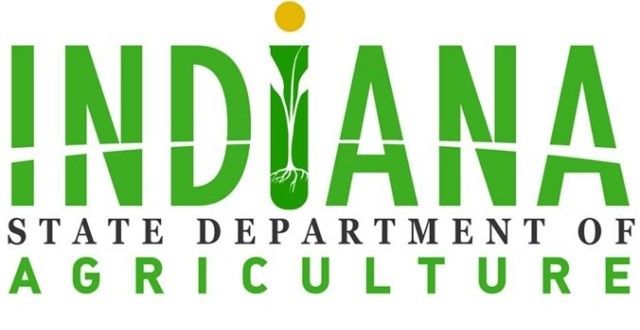 Over a century ago, 12,000 eager fans filled the Indianapolis Motor Speedway for the first time to watch history in the making. As 40 of the best drivers in the nation aligned the 2.5 mile track, the sound of their roaring engines shook the stadium – much like today. What began as a small race on 328 acres of farmland, the Indianapolis 500 has quickly turned into the most-attended, single-day sporting event in the world.

This year, the “greatest spectacle in racing” celebrated a historic occasion: its 100th running. Not only has the 200-lap race been a unique part of our Hoosier history, drawing crowds that number in the hundreds of thousands, but there are many traditions that have been passed down from generation to generation, such as the singing of “Back Home Again in Indiana” or the traditional “milk toast” by the winner in Victory Circle.

This tradition started when Indianapolis 500 legend Louis Meyer won his first race in 1928, and upon winning his second in 1933, asked for buttermilk – his favorite drink – to quench his thirst. Fast forward to his third win in 1936, again he asked for buttermilk; however, this time he was photographed. This spurred the Milk Foundation to present milk to race winners on and off for the next two decades until it became a permanent Victory Lane tradition in 1956.

Today, this tradition is sponsored by the American Dairy Association of Indiana, which represents the 1,200 plus dairy families in the state. This year, interestingly, it had a special, unique connection to ISDA. Former ISDA Director and dairy farmer, Joe Kelsay, was honored with being the Rookie Milkman and assisted Milk Woman, Janet Dague, by handing the milk bottles to the winning driver and their team. To make the tradition even more special, Prairie Farms donated 100,000 milk bottles so that race fans all across the stadium could participate in the largest milk toast in history.

While this was a special celebration and continues to be a time-honored tradition for the Indianapolis 500, it also serves as a great opportunity to showcase the importance of Indiana’s dairy farmers and the impact this vital industry has in our state.

Indiana is home to over 1,200 licensed dairy operations, helping the Hoosier state rank No. 14 in the nation in milk production and No. 2 in ice cream production. On average, Indiana has roughly 184,000 milk cows, and in March alone, Indiana’s dairy herds produced 358 million pounds of milk, according to USDA NASS. Click here to learn more about Indiana’s dairy industry or here to learn about the largest milk toast in history.

I play on the radio from 7 am -1 pm weekdays on 98.9 FM WYRZ and WYRZ.org. Follow me on twitter @WYRZBrianScott or e-mail me at brian@wyrz.org.
Previous Failure to Yield Results in Three Vehicle Crash in Vigo County
Next Homicide detectives make quick arrest in homicide investigation