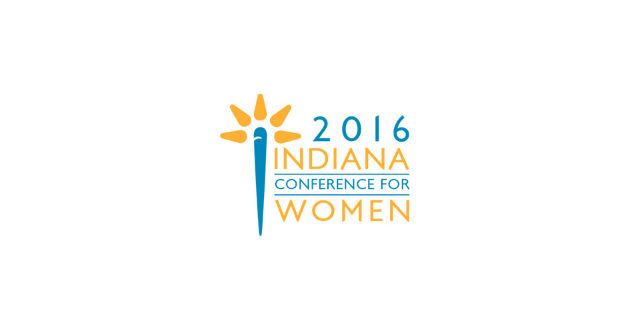 INDIANAPOLIS, IN: The 2016 Indiana Conference for Women announces first keynote speaker: Arianna Huffington of the Huffington Post Media Group. The event will take place in Indianapolis at the JW Marriott on October 26, 2016.

Co-founders of The Indiana Conference for Women, Billie Dragoo and Deborah Collins Stephens, released the name of the first keynote speaker for this year’s event.

“We are thrilled to have Arianna Huffington, one of the most influential women in the world, opening The Indiana Conference for Women,” says Dragoo, CEO of RepuCare. “Arianna is a prolific author and founder of the award winning news platform, The Huffington Post.”

Arianna Huffington is the Co-Founder, President, and Editor-in-Chief of the Huffington Post Media Group, and author of fifteen books. In May 2005, she launched The Huffington Post, a news and blog site that quickly became one of the most widely-read, linked to, and frequently-cited media brands on the Internet. In 2012, the site won a Pulitzer Prize for national reporting.

Huffington has been named to Time Magazine’s list of the world’s 100 most influential people and the Forbes Most Powerful Women list. Originally from Greece, she moved to England when she was 16 and graduated from Cambridge University with an M.A. in economics. At 21, she became president of the famed debating society, the Cambridge Union.

Huffington just released her 15th book, The Sleep Revolution: Transforming Your Life, One Night At A Time, on the science, history and mystery of sleep, was published in April 2016 and became an instant New York Times Bestseller.

The Indiana Conference for Women is an annual, nonpartisan event held in Indianapolis focused on inspiring and motivating women through mentoring, networking, education and leadership development. The ICW is a 501c3 non profit entity.

I play on the radio from 7 am -1 pm weekdays on 98.9 FM WYRZ and WYRZ.org. Follow me on twitter @WYRZBrianScott or e-mail me at brian@wyrz.org.
Previous Governor Pence Announces Distribution of $505 Million to Local Governments
Next Failure to Yield Results in Three Vehicle Crash in Vigo County