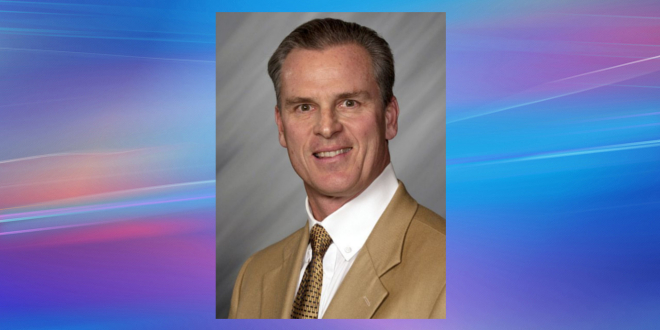 (Whitestown, IN) – Eight leaders from Hendricks County have endorsed conservative businessman Steve Braun in his race for Congress in Indiana’s 4th Congressional District.

“I’m grateful to have the support of these eight exceptional leaders; their leadership in the community has made a positive impact in Hendricks County,” Braun said. “I’m running for Congress to create good paying jobs for hardworking Hoosiers and fight for a brighter future for our children and grandchildren.   I’ll go to Washington and create growth and investment, cut regulations and government waste, secure the border, and stand up for conservative values.”

“With 30 years of business experience, building a company from scratch and creating jobs, along with a successful tenure leading Indiana’s workforce efforts, Steve Braun’s track record is unmatched in this race,” said Matt Whetstone. “He has the vision and expertise to protect the industries and jobs so crucial to economies across the 4th District, and he’ll be an asset for Hendricks County.”

Additionally, he’s genuinely interested in the work being done within our communities and wants to help anywhere he can.  I feel like local, municipal government will have a direct line to our representative in Congress,” said Brian Jessen.

Braun has spent his career focused on helping employers and employees, creating good paying jobs, and advising some of the largest companies in America.

In 1990 Steve launched Braun Technology Group, a hi-tech consulting company that he grew to more than 700 employees. During one successful term in the Indiana House of Representatives, Steve led the fight for an honestly balanced budget without raising taxes and helped eliminate the Estate Tax. Having co-authored bills that modernized Indiana’s workforce development efforts, in 2014, then-Gov. Pence named Steve Commissioner of the Department of Workforce Development.

Under his leadership, Steve led an effort to identify and eliminate fraud in the unemployment system, ultimately saving taxpayers $200 million. Under Steve’s direction, Indiana reduced its rate of veteran unemployment from one of the highest in the nation to the lowest in the nation at under 2%.

Steve and his wife of 35 years, Jennifer, have lived in Boone County for more than twenty years. They have five grown children and four grandchildren. Steve is also a founding member of the Oaks Academy school which provides a Christ-centered education to inner city youth.

I play on the radio from 7 am -1 pm weekdays on 98.9 FM WYRZ and WYRZ.org. Follow me on twitter @WYRZBrianScott or e-mail me at brian@wyrz.org.
Previous Identity Theft Can Compromise your Tax Return
Next Indiana announces new partnership to connect Hoosiers with drug treatment