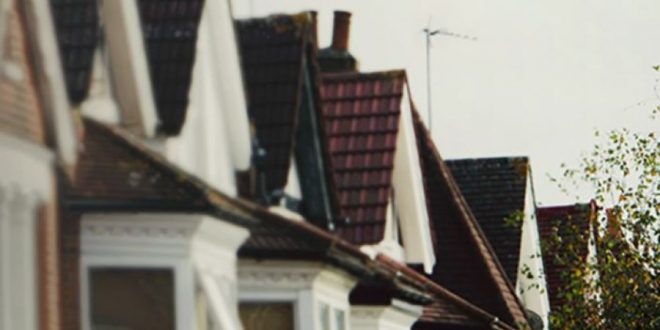 The Department of Veteran’s Affairs (VA) home loan program was designed to provide veterans and servicemembers with the opportunity to purchase their own home through a VA insured mortgage from a private lender. VA loans have lower credit score requirements than other mortgages, and often don’t require down payments. Since its inception, it has insured more than 20 million home loans to help veterans become homeowners.

However, today a small number of lenders are abusing the program by utilizing misleading advertising tactics and engaging in a practice known as “churning” – the refinancing of a home loan over and over again to generate fees and profits for lenders at the direct expense of veterans and their families, often without their knowledge.

Over a period of time from April of 2016 through August of 2017, more than 1,000,000 VA home loans were made, including 21,232 loans in Indiana alone, and almost half of those were refinanced VA loans. Most refinanced loans are originated by good actors, but this legislation addresses a pool of refinanced VA loans—over 40,000 nationwide and nearly 1,000 in Indiana over the aforementioned time period—wherein veterans may have been subjected to abusive lending practices by some in the marketplace who engage in “churning”, with mortgage refinances happening within six months.

Donnelly said, “This common sense legislation would ensure that servicemembers and veterans can continue to obtain affordable mortgages, while putting a stop to a predatory lending practice targeting those who have served our country. I am proud to support this bill led by Senators Tillis and Warren.”

Tillis said, “The VA home loan program was designed to give veterans and servicemembers the opportunity to become homeowners as they raise their families and it has proven to be a great success. Unfortunately, a few bad actors are taking advantage of the program as home lenders have begun targeting veterans and servicemembers to generate profit and fees at their expense, often leading to higher loan amounts and putting families in a worse financial position than they started off. Our men and women in uniform deserve better, and I am proud to partner with Senator Warren on this bipartisan legislation that will end these predatory home lending practices. I hope Congress will consider this bill quickly so we can protect those who have sacrificed so much to protect us.”

Warren said, “The government shouldn’t be backing lenders who exploit veterans just to line their own pockets.  All three of my brothers served in the military and I understand the incredible sacrifices made by those who fight for our country – they deserve better. I’m glad to work with Senator Tillis to crack down on lenders engaging in predatory practices that hurt veterans, their families, and American taxpayers.”

The American Legion, Veterans of Foreign Wars of the US (VFW), and the Mortgage Bankers Association (MBA) are all supportive of efforts to address this issue.

I play on the radio from 7 am -1 pm weekdays on 98.9 FM WYRZ and WYRZ.org. Follow me on twitter @WYRZBrianScott or e-mail me at brian@wyrz.org.
Previous Avon Chamber of Commerce gets a new website
Next Fifth Third Foundation Announces $100,000 Investment in Indy Chamber Entrepreneurship Efforts