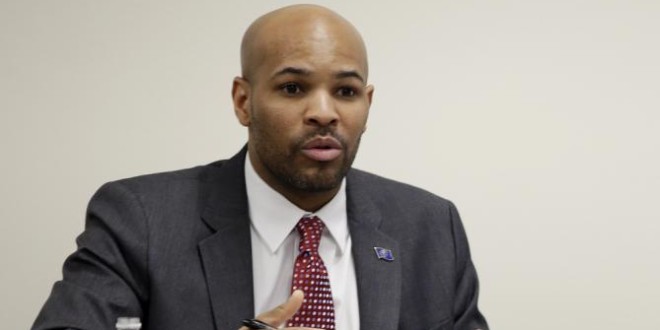 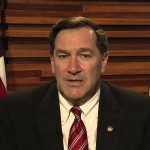 Washington, D.C. — Today, U.S. Senator Joe Donnelly announced that Indiana State Health Commissioner Dr. Jerome Adams will testify on Wednesday before the U.S. Senate Special Committee on Aging during a hearing entitled, “Opioid Use Among Seniors—Issues and Emerging Trends.”  Dr. Adams is speaking before the committee following an invitation from Donnelly, who serves on the Aging Committee. Donnelly will help lead Wednesday’s hearing at 2:30 p.m. EST along with Aging Committee Chairman U.S. Senator Susan Collins (R-ME). The hearing will be available via livestream here.

Donnelly said, “I am pleased that Dr. Adams will be coming before the Senate Special Committee on Aging to discuss opioid abuse, an issue that devastates families across the country, including our seniors. Dr. Adams has played an important role in Indiana’s response to the opioid abuse and heroin use epidemics and has been an outstanding partner as we’ve worked together to address this public health crisis. Prescription drug abuse and substance abuse among seniors is a growing concern, and I look forward to Wednesday’s hearing with Dr. Adams.”

Dr. Adams said, “I’m honored to testify before the Senate Select Committee on Aging about the effects of the opioid epidemic on our nation’s senior citizens. Every age group has been affected by this epidemic, but our seniors, including my own parents, are especially vulnerable, and I’m glad to join Senator Donnelly and the committee in discussing ways to help protect this population.”

In September 2015, Donnelly, along with Congresswoman Susan Brooks (IN-05), held a roundtable in Indianapolis on prescribing practices to curb opioid abuse that included Dr. Adams.

I play on the radio from 7 am -1 pm weekdays on 98.9 FM WYRZ and WYRZ.org. Follow me on twitter @WYRZBrianScott or e-mail me at brian@wyrz.org.
Previous IMPD North District officers nab a alleged burglary suspect on the Indianapolis’ north side
Next First Lady Karen Pence Awards Grants to 36 Organizations from Across Indiana