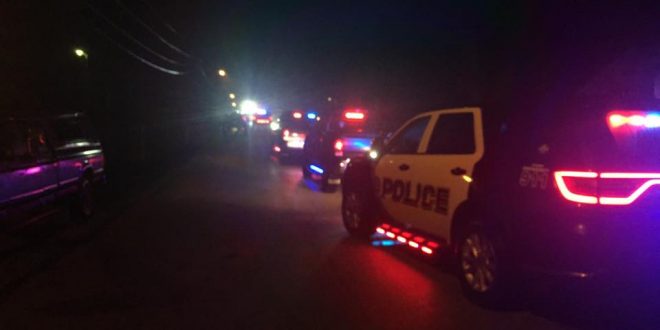 At approximately 2:55 AM the Hendricks County Communications Center received a 911 call in reference to a person shot at the intersection of Kentucky and Chestnut Street in Danville.

Danville Officers arrived on scene a few minutes later and located both the suspect and victim. The suspect was detained, and questioned by Danville Detectives. The victim was transported via ambulance to an Indianapolis hospital in critical condition.

At this time 18 year old Phillip Klug of Danville has been booked into the Hendricks County Jail on charges of Attempted Murder, a Level 1 Felony, and Aggravated Battery, a Level 3 Felony.

At last check, the victim was in stable condition. The identity of the victim is not being released at this time.

I play on the radio from 7 am -1 pm weekdays on 98.9 FM WYRZ and WYRZ.org. Follow me on twitter @WYRZBrianScott or e-mail me at brian@wyrz.org.
Previous The HCEDP Launches Its New Website
Next Committee passes Steuerwald’s legislation aimed at combating crimes through DNA