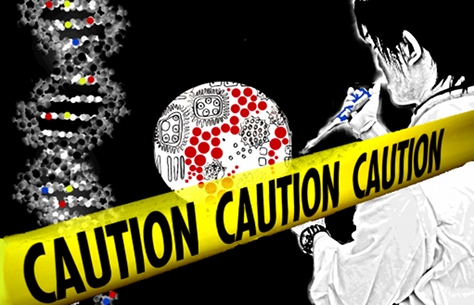 STATEHOUSE (Feb. 13, 2017) — The House Committee on Judiciary unanimously passed a bill Monday that would give law enforcement a new tool to combat crimes in Indiana, according to the bill’s author, State Rep. Greg Steuerwald (R-Avon).

Under House Bill 1577, those arrested for a felony would have a DNA sample taken through a cheek swab. The sample would be run through a federal DNA database to help law enforcement with unsolved crimes.

“DNA has proven to be a powerful tool in the fight against crime and this bill would allow Indiana to join the majority of other states who have similar laws,” Steuerwald said. “DNA evidence can identify the guilty and exonerate the innocent. Above all it better equips law enforcement and can help keep our communities safe.”

The bill would allow the expungement of all DNA samples if the person arrested of a felony didn’t have any charges filed against them within 30 days of the time they were arrested. Steuerwald said the samples would also be expunged if all charges were dropped or the person was acquitted of all their charges.

According to the National Conference of State Legislatures, 30 states currently have some form of state DNA collection upon arrest.

The bill will now go to the full House for further consideration. Visit iga.in.gov to learn more about this legislation.

I play on the radio from 7 am -1 pm weekdays on 98.9 FM WYRZ and WYRZ.org. Follow me on twitter @WYRZBrianScott or e-mail me at brian@wyrz.org.
Previous Danville man under arrest for attempted murder in Sunday morning shooting
Next Governor Holcomb to Celebrate Regional Cities Initiative Momentum Across Indiana