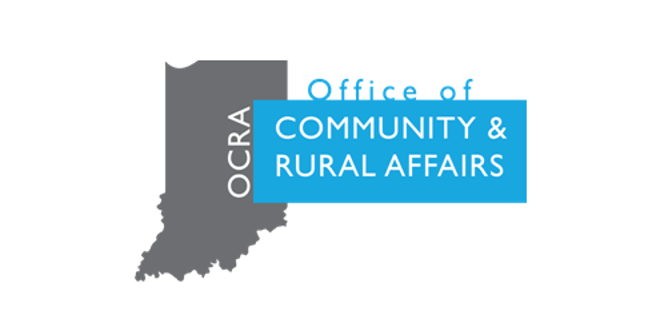 “These collaborations between federal, state and local partners are improving the lives of Hoosiers across the state and strengthening community pride,” Crouch said. “ I applaud this round’s local leadership for their commitment to bettering their communities, as well as their tremendous use of partnerships to address a challenge.”

“We’re thrilled to support such a diverse array of projects in cities and towns throughout rural Indiana,” said Jodi Golden, Executive Director of OCRA. “Communities with reliable infrastructure are positioned for growth and an improved quality of life.”

The Town of Hope is awarded $428,360 for a downtown streetscape project. This project removes blighted conditions around the town square by replacing existing streetlamps, adding accessible sidewalks and other improvements that tie the interior and exterior of the square together.

The City of Kendallville is awarded $600,000 for a downtown streetscape project. This project replaces sidewalks, curbs, and lights along three downtown blocks to eliminate blight, improve safety and enrich the overall quality of life within the community.

The City of Kirklin is awarded $600,000 for a downtown streetscape project. This project installs new sidewalks, curbing, street lighting, and other improvements to create an attractive and walkable downtown.

Jefferson County is awarded $500,000 to replace the fire station used by the Deputy Volunteer Fire Department that was destroyed by fire in December 2018. The project builds an 8,254 square foot station with four bays, training and community rooms to meet the current and future needs of the community.

The Town of Lakeville is awarded $500,000 to renovate a 1930’s barn into a community center. The project creates a 4,500 square foot facility that can accommodate up to 200 people for a variety of community and social programs and events.

The Stormwater Improvement Program strives to reduce flooding, to cut stormwater treatment and energy costs, to protect rivers, lakes and vital landscape, and to generate jobs and spur economic revitalization. Types of activities that are eligible for this grant funding include stormwater improvements, as well as demolition and/or clearance.

The Town of Andrews is awarded $600,000 for stormwater improvements. This project installs 1,650 linear feet of drainage, nine inlets, and seven utility holes along Mckeever Street from the intersection with Jackson Street to Loon Creek, to address residential flooding.

The City of Connersville is awarded $600,000 for stormwater improvements. This project installs 2,710 linear feet of drainage, ten sewer manholes, 2,250 linear feet of curbs and grades as well as 500 linear feet of ditches in two areas of the city to address sewer overflows.

The Town of Montezuma is awarded $700,000 for wastewater system improvements. This project installs a new chemical feed building and equipment for the implementation of a phosphorus removal process and modifications to existing processes, and installs control system and remote monitoring equipment to improve the collection system.

The Town of Rockville is awarded $700,000 for drinking water system improvements. This project rehabilitates critical sewer segments to protect the residents from sanitary sewer overflows and backups into resident’s homes and prevent sinkholes and road failures due to failures in the aging, buried infrastructure.

The Town of Westport is awarded $700,000 for wastewater system improvements. This project replaces the packaged water treatment plant, replacement of intake, lake, clear well and high service pumps and improves the distribution system by connecting to Decatur County Rural Water.


Funding for OCRA’s CDBG programs comes from the U.S. Department of Housing and Urban Development’s Community Development Block Grant program and is administered for the State of Indiana by OCRA.

I play on the radio from 7 am -1 pm weekdays on 98.9 FM WYRZ and WYRZ.org. Follow me on twitter @WYRZBrianScott or e-mail me at brian@wyrz.org.
Previous Hoosier Logistics Doubling Workforce in Multi-City Expansion
Next Indiana Secretary of Commerce Appointed to US Investment Advisory Council 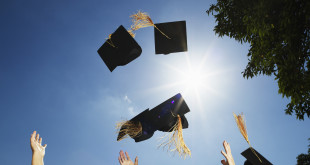 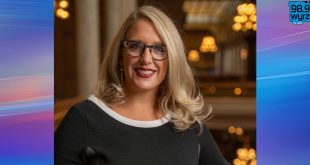 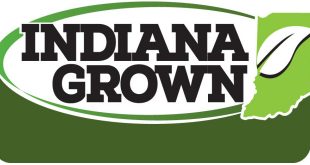 INDIANAPOLIS – With individual income tax season just around the corner, the Indiana Department of Revenue …