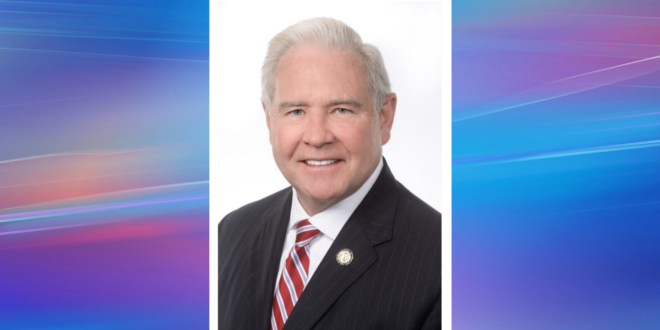 Indiana Secretary of Commerce Appointed to US Investment Advisory Council

“As a state, we are committed to taking Indiana to the world and bringing the world back to Indiana,” Governor Eric J. Holcomb said. “International companies like BWI, Daifuku Wynright, Infosys, Greenleaf Foods and Saab continue to expand and locate here, putting Indiana and Secretary Schellinger in a pole position to contribute to our nation’s vision and strategy in bringing more foreign direct investment to our economy.”

Between 2016-2018, foreign direct investment committed to the state increased by 300 percent. During that time, the IEDC, in partnership with local communities, secured 123 commitments from international companies representing 22 countries and territories to invest $5.8 billion in Indiana and create 15,502 new Hoosier jobs. That trend has continued in 2019, with companies like Cormo USA, Indiana Wheel Corporation, Multimatic and OSR Inc. announcing plans already this year to locate or expand in Indiana.

“The world is more connected than ever before, and under Governor Holcomb’s leadership, we’re working daily to increase our connectivity to the world,” Schellinger said. “With 950 foreign-owned business establishments as well as international, Indiana-based companies like Cummins, Lilly and Hillenbrand, our state serves as a model, uniquely positioned to be at the forefront of the 21st century global economy. I’m honored to serve on this Council and proud to support national efforts to further strengthen our global business opportunities.”

The Council advises the U.S. Secretary of Commerce on the development and implementation of strategies and programs to attract and retain foreign direct investment and on ways to support the U.S. in remaining the world’s preeminent recipient of foreign direct investment. First charted in 2016, the Council has made recommendations on issues including broadening infrastructure investment priorities, improving U.S. workforce initiatives and redefining digital tools.

I play on the radio from 7 am -1 pm weekdays on 98.9 FM WYRZ and WYRZ.org. Follow me on twitter @WYRZBrianScott or e-mail me at brian@wyrz.org.
Previous Crouch announces 17 communities to receive $10M
Next Tri-West High School Student Wins Prestigious Scholarship