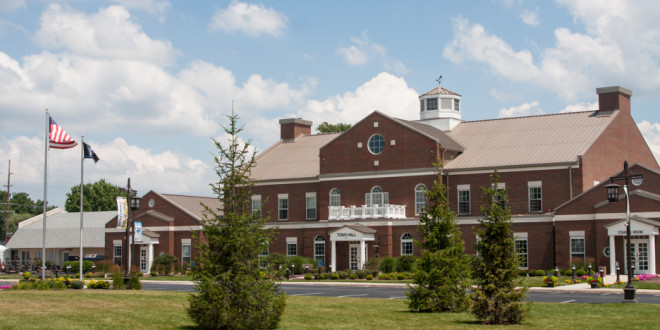 Ryan De Young was appointed to the Economic Development Commission, Robert Brower joins the Advisory Plan Commission, Chris Worley takes a seat on the Board of Zoning Appeals, and Kent Fillinger was named to the Park Board.

Matt Browning and Jennifer Mulligan were reappointed to the Redevelopment Commission and will be joined by new members Sean Benham, Ehren Bingaman and Brian Overmars. Phil Sparks, Lori Mishler and David Warswick will serve on the Redevelopment Authority.

Town Council and Brownsburg boards and commissions meetings are held regularly at Town Hall, 61 N. Green Street, and are open to the public. Video of the meetings is streamed live and archived on the Town’s website. For more information visit HERE>>

I play on the radio from 7 am -1 pm weekdays on 98.9 FM WYRZ and WYRZ.org. Follow me on twitter @WYRZBrianScott or e-mail me at brian@wyrz.org.
Previous Public invited to answer Rockville Road questionnaire
Next Brownsburg Welcomes New Assistant Town Manager and Economic Development Director