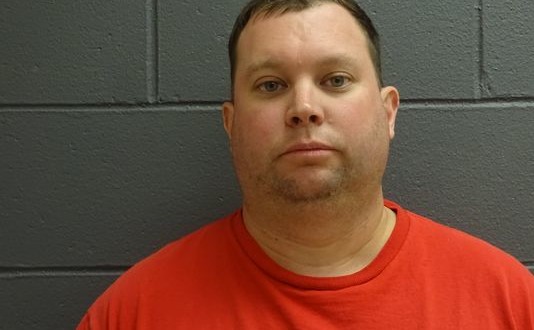 According to an article in the Indy Star, A Washington Township/Avon firefighter was arrested Friday night in Clay County after police said he robbed a Brazil bank.

Brazil police officials said a man, later identified as 39 year old Bryan Anderson entered the First Financial Bank in Brazil Indiana and passed the teller a note demanding cash. An undisclosed amount of money was taken by the suspect as he fled the scene, heading east on U.S. 40 in a black pickup truck.

Anderson was arrested without incident and remanded into the custody of the Brazil Police Department.

A spokesperson from the Washington Township/Avon Fire Department said Anderson is a lieutenant who has been with the department since 2000.

He has been placed on administrative leave pending the investigation.

I play on the radio from 7 am -1 pm weekdays on 98.9 FM WYRZ and WYRZ.org. Follow me on twitter @WYRZBrianScott or e-mail me at brian@wyrz.org.
Previous IMPD Sergeant to receive Award from Indiana Officials Association
Next Twenty Five Pounds of Marijuana Found during Traffic Stop in Putnam County