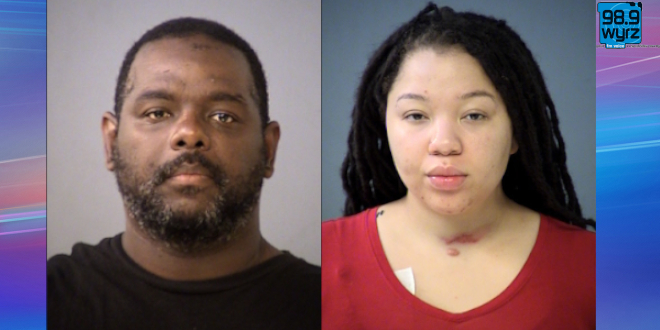 Arrests made in hit and run that killed three teenagers

INDIANAPOLIS –  On May 28, 2020, Indianapolis Metropolitan Police Department (IMPD) Hit and Run Investigations Detectives with the assistance of the United States Marshall Service arrested 49-year-old Okadema Link and 24-year-old Shantiana Willis for their roles in the deaths of three juvenile pedestrians.

Fatal Crash Investigators were called to the scene, where they began their investigation.  A third vehicle that had left the scene was located a short time later.  Preliminary findings lead investigators to believe speed and driver impairment are factors in this incident.

I play on the radio from 7 am -1 pm weekdays on 98.9 FM WYRZ and WYRZ.org. Follow me on twitter @WYRZBrianScott or e-mail me at brian@wyrz.org.
Previous DOR’s Downtown Indianapolis Location to Open by Appointment-Only June 15th
Next Danville Police Seek Public’s Help in Identifying Theft Suspect