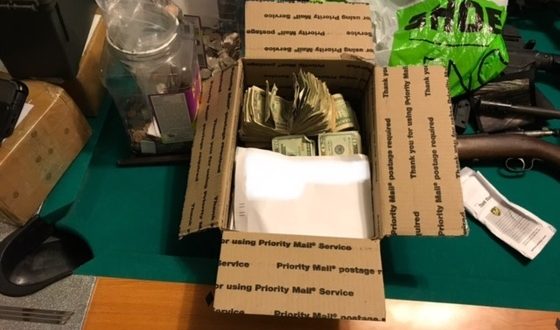 Vigo County—This morning at 10:30, officers from the Indiana State Police Meth Suppression Section, Vigo County Drug Task Force, Terre Haute Police Special Response Team, and Brazil Police Department descended upon the residence at 714 West North Street in Brazil to serve a Vigo County Division 6 search warrant. The result of the warrant was through information received during a joint investigation by the agencies.

During a search of the residence, officers located approximately 1100 grams of synthetic Marijuana, US Currency (total not released at this time), and firearms. 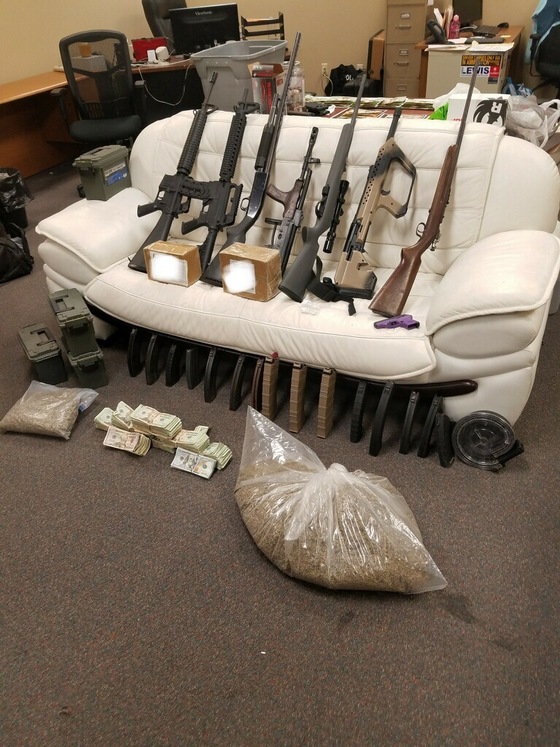 I play on the radio from 7 am -1 pm weekdays on 98.9 FM WYRZ and WYRZ.org. Follow me on twitter @WYRZBrianScott or e-mail me at brian@wyrz.org.
Previous IMPD Homicide detectives arrest man in Louisville for December murder
Next Firefighters Museum, Storytelling Arts to Receive Funding from Indiana Historical Society