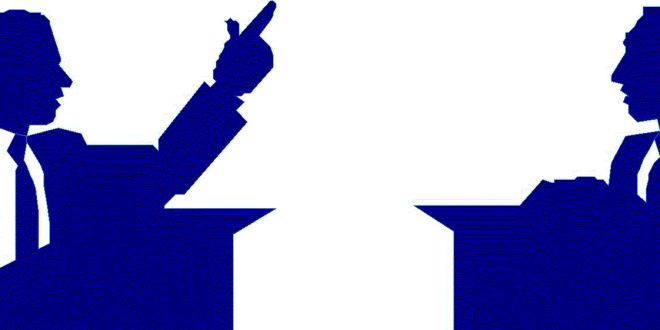 The debate will be held in conjunction with the annual Howard County Republican Century Club annual breakfast event and is open to the public. Cost of breakfast is $30. Coffee will be served at 8:00 a.m. with breakfast. The debate will follow.

Questions will be submitted in writing by those attending the event. Shabazz will organize the questions and moderate rebuttal time. Each candidate will be allowed both an opening and closing statement.

Chairman Dunn noted that the debate will follow the successful format used for the Fifth District Congressional debates conducted in Howard County in 2012. “We look forward to this first opportunity to visit with all three candidates face-to-face and begin the process of determining who will best represent Indiana Republicans in the 2016 U.S. Senate election and afterwards as our Indiana Senator. The United States is faced with many challenges in the coming years and I feel confident that one of these three excellent candidates will play a key role in meeting those challenges.”

I play on the radio from 7 am -1 pm weekdays on 98.9 FM WYRZ and WYRZ.org. Follow me on twitter @WYRZBrianScott or e-mail me at brian@wyrz.org.
Previous New public fishing area opens in Morgan County
Next Four Arrested on Drug and Fraud Charges