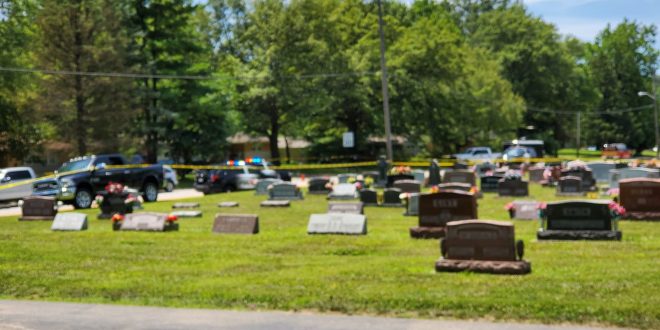 Two Dead After a Double Shooting in Brownsburg

Two people are dead after a double shooting in Brownsburg yesterday afternoon. Brownsburg police were called to the area of 56th Street and Grant Street after receiving a phone call saying that shots had been fired and that there was a man down in the middle of the street.

When police arrived on the scene, they found two men lying in the street. One was west of the intersection while the other was south. Both men were pronounced dead at the scene.

Brownsburg Police Corporal Chris Nelson stated that, “there are no perpetrators at large that pose a threat to the community.”

Nelson said the department is working to determine the circumstances of the shooting, including whether the men knew each other or who did the shooting. Detectives are interviewing potential witnesses who may have seen or heard something.

Nelson asks that if anyone has any information about the incident to please contact the Brownsburg Police Department.

I play on the radio from 7 am -1 pm weekdays on 98.9 FM WYRZ and WYRZ.org. Follow me on twitter @WYRZBrianScott or e-mail me at brian@wyrz.org.
Previous Visit Indiana’s The 20 IN 20; Water Activities
Next Juvenile swimmer recovered from water at Pike Lake Beach