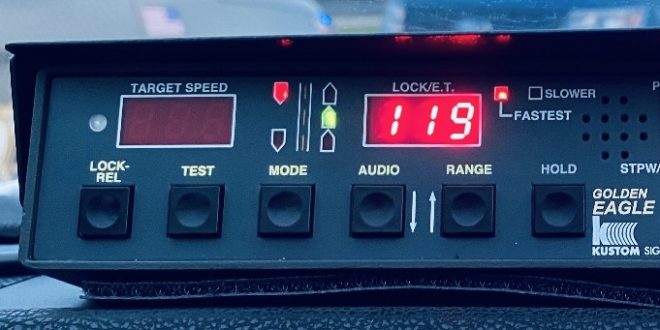 The driver was then identified as Nathaniel T. Varner, age 41, of Saint Augustine, Florida.  A search was conducted and it was discovered that Varner was in possession of methamphetamine, heroin, cocaine, and marijuana.  Two children, both under the age of 18, were in the vehicle with Varner.  The Vermillion County Department of Child Services was contacted and the two children were released to their grandparents.  Varner refused to submit to a certified chemical test and was taken to the Vermillion County Jail.

I play on the radio from 7 am -1 pm weekdays on 98.9 FM WYRZ and WYRZ.org. Follow me on twitter @WYRZBrianScott or e-mail me at brian@wyrz.org.
Previous Hendricks County legislators highlight help available to Hoosier workers, employers impacted by COVID-19
Next DOR Announces “Helping Hoosiers” COVID-19 Relief Services