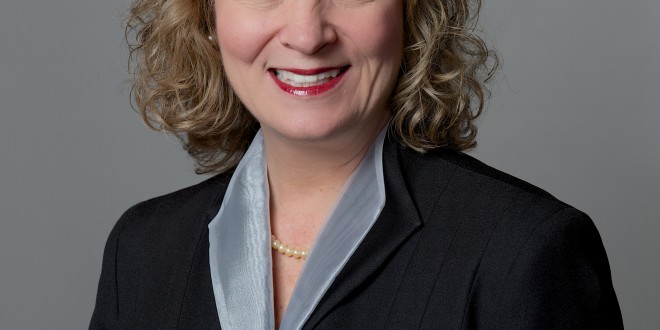 INDIANAPOLIS – Receiving unanimous support from the Democratic State Central Committee, the Indiana Democratic Party Tuesday announced its formal endorsement for Glenda Ritz and her re-election campaign to remain the Superintendent of Public Instruction.

“Since running for the office in 2012, the Indiana Democratic Party has fully backed Glenda Ritz and her efforts to make sure Indiana’s Department of Education provides opportunities to all schools.  However, Governor Mike Pence is doing what no Hoosier wants to see happen – he’s politicizing our state’s education system and in the process, creating more problems for Hoosier families,” said John Zody, Chairman of the Indiana Democratic Party. “Whether it’s opting out of a grant that would have expanded early childhood education to thousands of Hoosier children, increasing efforts to privatize our schools, or creating a duplicate education agency to compete with Ritz’s department, Mike Pence has proven that he has a political agenda for our schools. Superintendent Ritz has been pursuing an education agenda for our schools and is focused on solving today’s problems. Indiana’s schools and our students need her as their Superintendent for another four years.”

With Glenda Ritz as Superintendent, Indiana’s teachers, schools, and students have had a true advocate for a fair education. As a lifelong educator, Ritz has applied her firsthand experience to reduce high stakes testing in order to allow teachers to teach and students to learn beyond what they need to know for a standardized test. Her department secured the longest No Child Left Behind waiver in the state’s history, giving more local control to our schoolteachers and administrators.

Superintendent Ritz also launched the first-of-its-kind Division of Outreach, a unique support system that resulted in the transformation of 103 low performing public schools into high performing public schools in a single year and resulted in 60,000 children attending better schools through significant improvement in student learning. This program is now being modeled by other state education agencies all over state.

Ritz has advocated for adequate funding for all schools, including struggling urban and rural schools, and has fought against Mike Pence and Statehouse Republicans when it was clear they were after a political agenda rather than an education agenda. In short, Hoosier schools need four more years of Glenda Ritz’s leadership at the Statehouse.