Sullivan County – Norman L. Parnell, age 50, of Sullivan, Indiana, appeared in Sullivan County Circuit Court Friday and pled guilty to three counts of voyeurism that occurred at a tanning salon located in Sullivan, Indiana.  The investigation was conducted by Senior Trooper Michael Taylor, of the Putnamville State Police Post, with assistance from the Sullivan City Police Department.  Judge Robert E. Hunley, II, accepted the plea agreement and sentenced Parnell to three years with one year and ninety days to be served in jail, and the last ninety days to be served on work release.  All victims involved in the case consented to the terms of the plea agreement.

I play on the radio from 7 am -1 pm weekdays on 98.9 FM WYRZ and WYRZ.org. Follow me on twitter @WYRZBrianScott or e-mail me at brian@wyrz.org.
Previous IMPD Detectives Arrest Indianapolis Man for Homicide
Next Allen Kiger 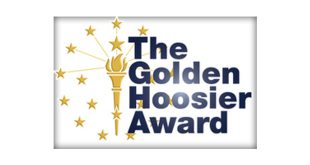 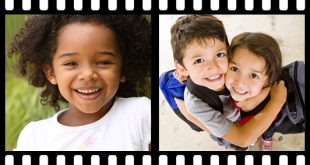 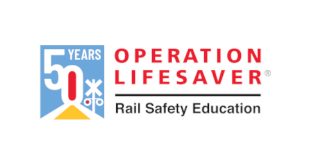 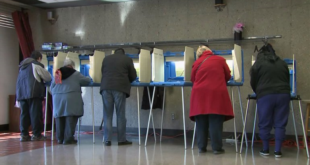