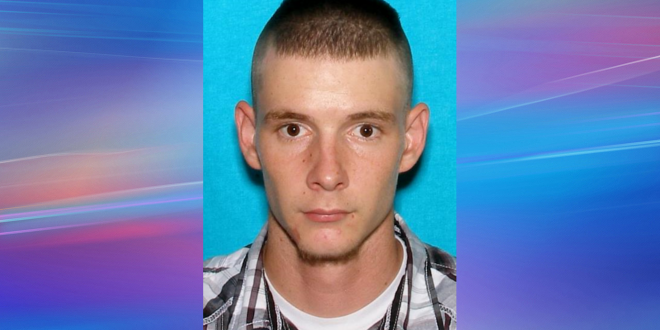 Sullivan Man Arrested for Battery on an Infant

Sullivan County – Indiana State Police initiated a criminal investigation on May 21, 2019, after a four week old infant was transported by ambulance from the Sullivan County Hospital Emergency room, to Riley Children’s Hospital in Indianapolis, with significant life threatening injuries.

The investigation revealed that Dalton W. Arnold, age 24, of Sullivan, Indiana, was a live-in boyfriend who was staying with the infant and infant’s mother, and who had direct supervision of the infant when the injuries occurred.

I play on the radio from 7 am -1 pm weekdays on 98.9 FM WYRZ and WYRZ.org. Follow me on twitter @WYRZBrianScott or e-mail me at brian@wyrz.org.
Previous DCS releases child fatality report for state fiscal year 2017
Next Terre Haute Man Arrested for Sexual Misconduct with Minor