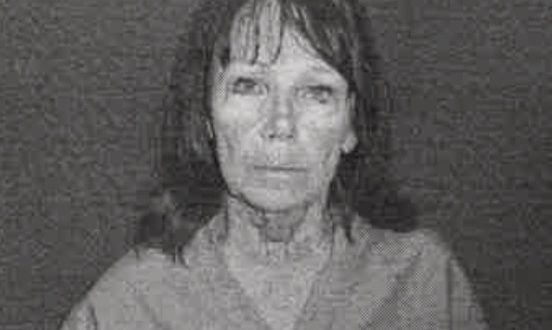 Carlisle – Just before 8 o’clock Monday evening, after being the first on the scene, Sullivan County Sheriff Clark Cottom contacted the Indiana State Police Criminal Investigation Division at the Putnamville Post requesting assistance with an alleged shooting that had taken place at a local gas station on Old Highway 41 South.

Investigators arrived and found probable cause to believe, the victim, Faran D. Brown, 59 of Carlisle, was shot shortly after exiting the gas station and having a verbal interaction in the outside lot with Susan J. Brown, 65 also of Carlisle.

Investigators were able to recover a handgun in the gas station lot.

Susan Brown was arrested today by Indiana State Police Detective Angie Hahn without incident and is currently being held at the Sullivan County Jail on $50,000.00 cash bond only.

Faran Brown is currently receiving medical treatment for his injuries.

I play on the radio from 7 am -1 pm weekdays on 98.9 FM WYRZ and WYRZ.org. Follow me on twitter @WYRZBrianScott or e-mail me at brian@wyrz.org.
Previous Vehicle Pursuit Led to SWAT Situation and Subsequent Arrest
Next Visit Indiana’s The 20 IN 20; Water Activities