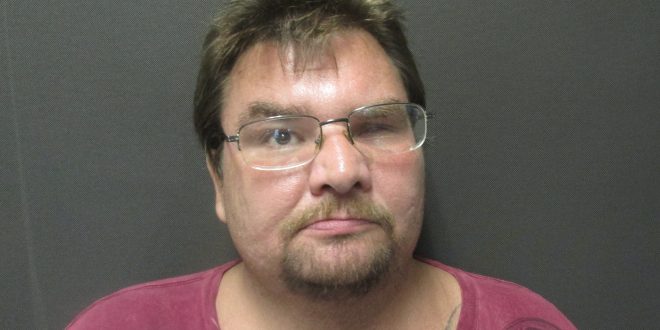 During the investigation, investigators found that Aaron Lee Lake is alleged to have had numerous sexual encounters with a 13-year-old female acquaintance at his home during the months of June and July 2016. ISP Putnamville began the investigation after being contacted by the Indiana Department of Child Services in Sullivan County.

Lake was incarcerated in the Sullivan County Jail with a cash bond of $50,000.

I play on the radio from 7 am -1 pm weekdays on 98.9 FM WYRZ and WYRZ.org. Follow me on twitter @WYRZBrianScott or e-mail me at brian@wyrz.org.
Previous Safe Labor Day Weekend Travel
Next IMPD homicide detectives investigating after a person is shot and killed in a gas station parking lot