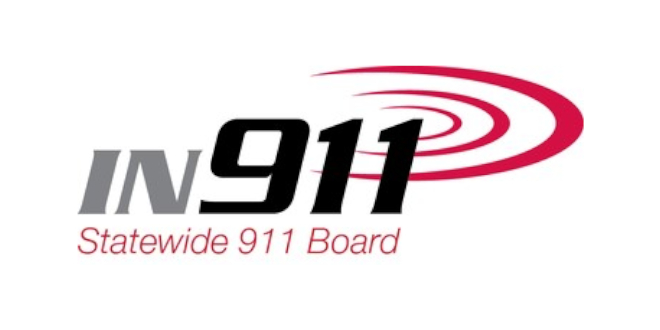 Statewide 911 Board adds Translation Capabilities to Text to 911

INDIANAPOLIS (March 30, 2022) — The Indiana Statewide 911 Board, in collaboration with INdigital and the State Treasurer’s office, is announcing another tool that enhances communications between non-English speaking citizens and emergency services.

Since 2019, dispatchers at all of Indiana’s Public Safety Answering Points have had access to “Language Line,” which provides voice translating services for 911 callers. Over the past three years, Indiana telecommunicators have used voice translation services for nearly 70 of the more than 250 languages available. Spanish is the most frequently translated language used, comprising 91% of the translation calls. Marion, Elkhart, Allen, White, and Tippecanoe counties are the top five users of the system.

Speaking at the Metropolitan Emergency Services Agency this afternoon, Treasurer Kelly Mitchell (chair of the Statewide 911 Board) unveiled significant enhancements to the Text-to-911 system. Citizens can now send text messages in their native language directly to 911 for help, and they will be automatically translated for the dispatcher. As the dispatcher responds, it will be automatically translated back into the native language of the individual. 108 languages are available for Text-to-911 translation.

“Text-to-911 enables direct access to emergency services for those who are deaf or speaking-impaired, having a medical emergency that prevents them from being able to speak, or in a situation where making a voice call would put them in danger,” said Treasurer Mitchell. “We’ve already seen the benefits of texting to 911. It allows people in sensitive situations to communicate with law enforcement, and now we are removing the language barriers to those services.”

In 2014, Indiana was one of the first states to begin implementing Text to 911, and by 2016 all 92 counties had the capability. As a result, Indiana telecommunicators have processed over 1.3 million inbound and outbound text sessions.

“With technology constantly evolving, this upgrade shows why Indiana is on the forefront in providing 911 services to our non-English speaking citizens,” said Ed Reuter, Executive Director of the Statewide 911 Board. “This new translation upgrade will help bridge the communication gap and speed up sending emergency services when every second counts.”

“Our company works to improve 911 service every day,” said Mark Grady, CEO of INdigital. “Strong state programs like Indiana lead the nation with good legislation, targeted funding, and letting us build better systems. Our goal is for everyone to have access to 911 when they need it most. Bridging language barriers and providing more ways to communicate are essential in today’s world.”

I play on the radio from 7 am -1 pm weekdays on 98.9 FM WYRZ and WYRZ.org. Follow me on twitter @WYRZBrianScott or e-mail me at brian@wyrz.org.
Previous Indiana Voter Registration Ends April 4th Early Voting Begins April 5th
Next Vehicle Pursuit Ends on I-74 Near Brownsburg