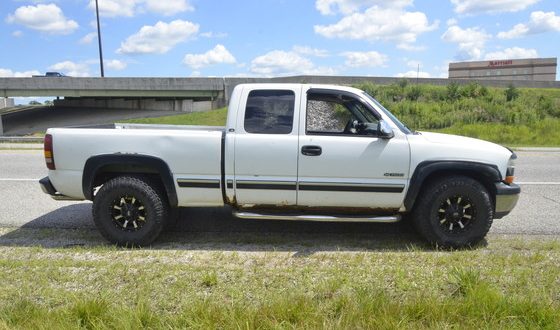 State Police Investigating Shooting on I-465

Indianapolis, IN – Detectives from the Indiana State Police are investigating a shooting along I-465 that left a 32 year old Marion County man in critical condition. Sunday July 12, 2020 at 2:45 p.m. troopers were dispatched to the ramp from I-465 southbound to Shadeland Avenue near the 43 mile marker for a driver severely injured. Early reports were debris of some sort had come through the windshield and struck the victim. 911 callers reported the victim was unresponsive and CPR had been initiated. Based on preliminary investigation, it was determined the victim had suffered a gunshot wound, detectives and crime scene investigators were called to the scene.

Detectives believe more than one shot was fired at the vehicle, which was occupied by the male victim, who was the driver, an adult female and a 3 year old child. Neither the female passenger nor the child were injured. The victim was transported to the hospital with critical injuries.

The details of this incident are actively under investigation and detectives are working diligently to determine exactly what led to the shooting. No arrests have been made at this point.

I play on the radio from 7 am -1 pm weekdays on 98.9 FM WYRZ and WYRZ.org. Follow me on twitter @WYRZBrianScott or e-mail me at brian@wyrz.org.
Previous Indiana State Police Investigating Fatal Interstate Shooting
Next Theft of DNR ORV and trailer in Huntington County is under investigation