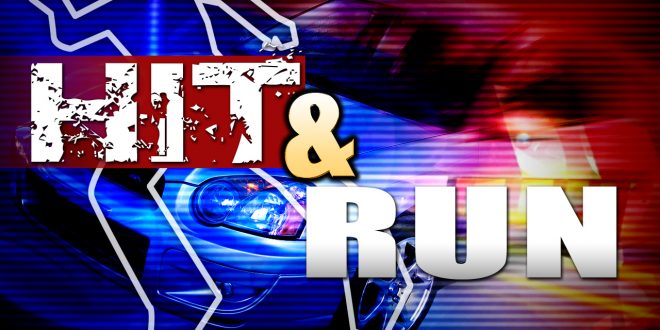 (Indianapolis, IN)-The Indiana State Police is investigating a fatal crash which occurred last night on Indianapolis’ east side where a pedestrian was struck by an unknown vehicle which then left the scene.

Preliminary investigation by Trooper Christian Guerra Beltran indicated at approximately 9:35 p.m., a male identified as Brendan Blue Allen, 28 years of age from Indianapolis, was walking eastbound I-70 in the area of the 84.5mile marker, near the Rural Street exit.  Allen was at some point struck by an unknown vehicle which then left the scene.

As a result of the crash, Allen sustained fatal injuries and was pronounced dead at the scene by the Marion County Coroner’s Office.  His family has been notified.

At this time, there is no further information available for release.  Anyone with any information about this crash is asked to contact the Indiana State Police Post in Indianapolis at (317) 899-8577.

I play on the radio from 7 am -1 pm weekdays on 98.9 FM WYRZ and WYRZ.org. Follow me on twitter @WYRZBrianScott or e-mail me at brian@wyrz.org.
Previous Indiana High School Students Can Complete Credentials & Certificates for Free This Summer
Next Attorney General Todd Rokita warns Hoosiers to be aware of cryptocurrency scams