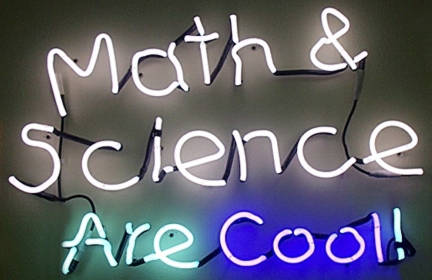 State of Indiana Seeking Nominations for Mr. and Miss Math and Science Awards

“Once again, we are pleased to recognize Hoosier students excelling in science, technology, engineering, and math with college scholarships through our annual Mr. and Miss Math and Science awards,” said Governor Pence. “Indiana’s tremendous growth in the STEM field underscores the importance of fostering home-grown talent in the field and scholarship programs such as this serve to further that end.”

Indiana’s Mr. and Miss Math and Science awards honor the top high school seniors in STEM classes, as well as extracurricular activities, work/research projects, leadership roles, and community service. The nominations will be reviewed by a panel of STEM experts, including teachers, college and university instructors, and staff from the Indiana Department of Education and the Indiana Education Roundtable.

Governor Pence will announce Indiana’s Mr. and Miss Math and Mr. and Miss Science in May. Nominations for the awards can be submitted at https://secure.in.gov/apps/mathscienceawards/. The deadline for nominations is 11:59 p.m. EST on April 10, 2016.

I play on the radio from 7 am -1 pm weekdays on 98.9 FM WYRZ and WYRZ.org. Follow me on twitter @WYRZBrianScott or e-mail me at brian@wyrz.org.
Previous Indiana Department of Child Services Appoints Sam Criss as Deputy Director of Services and Outcomes
Next INDOT Announces $80-100 Million Call for Rural Local Projects