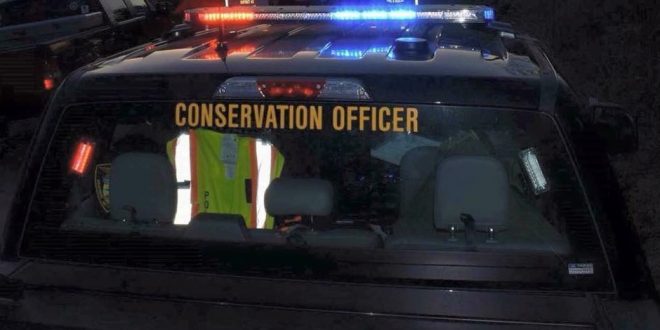 At approximately 5 p.m., the Steuben County Sheriff’s Office was contacted and requested to assist with locating Adam Fifield, 34, of Angola. Fifield had been missing for approximately 1.5 hours after leaving a residence in the 6100 block of South 400 West in Hudson on a snowmobile and failing to arrive at his predetermined destination.

A search of the area where Fifield had last been seen, and was traveling was unsuccessful.

At approximately 10:45 p.m., authorities were notified that family members had located Fifield and an accident scene in a creek near the 1900 block of West 500 South. Despite lifesaving efforts, he was pronounced dead on the scene.

Conservation officers remind everyone to wear a helmet and protective riding gear when operating or riding an ORV or snowmobile. For information on ORV laws and safe operating procedures, see offroad-ed.com/in/handbook and on.IN.gov/offroading.

I play on the radio from 7 am -1 pm weekdays on 98.9 FM WYRZ and WYRZ.org. Follow me on twitter @WYRZBrianScott or e-mail me at brian@wyrz.org.
Previous Chartered Crypto-Startup Banks on Indiana’s Thriving Tech Community, Top Talent
Next Attorney General Todd Rokita sues Google over deceptive practices in harvesting Hoosiers’ location data