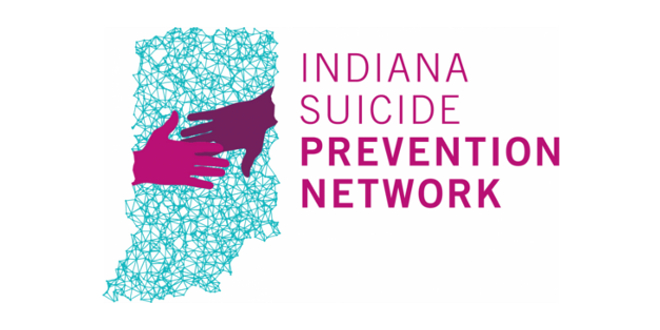 INDIANAPOLIS—Health care professionals and advocates will meet in Valparaiso at the sixth annual Indiana Suicide Prevention conference, to discuss ways to reduce the suicide rate in Indiana. The theme is Increasing Connectedness and the Will to Live: Strengthening Ties Between Families, Organizations and Communities

Among the presenters is keynote speaker, Academy Award nominated actress and mental health advocate, Mariel Hemingway.  Hemingway speaks often of her family’s struggles with mental illnesses and suicide. Also speaking is Lorenzo Lewis, founder/CEO of The Confess Project. Lewis works to reduce mental health stigma and suicide through his grassroots efforts while visiting barber shops across the country.

The conference will be held on Friday, Aug. 2, 2019 from 8 a.m. to 4:30 p.m. (CT), at Valparaiso University’s Harre Union, 1509 Chapel Dr., Valparaiso, Ind. A two-day pre-conference that provides applied suicide intervention skills training to participants will be held July 31 and Aug. 1. ASIST is an evidence-based suicide prevention training and is on the approved list of suicide prevention trainings that is credited toward the completion and renewal of an Indiana teacher’s license.

I play on the radio from 7 am -1 pm weekdays on 98.9 FM WYRZ and WYRZ.org. Follow me on twitter @WYRZBrianScott or e-mail me at brian@wyrz.org.
Previous US 136 and Nucor Road in Montgomery County becomes a 4-way Stop Condition Monday
Next Brazil Man Arrested for Sexual Misconduct With a Minor