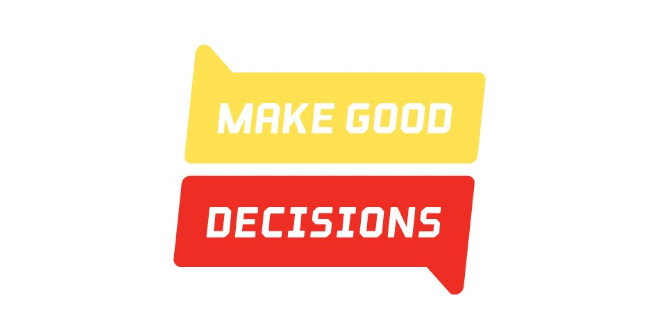 INDIANAPOLIS, IN (November 22, 2019) Yesterday, State officials announced the results of the 2019 Make Good Decisions Social Media Campaign. With the theme, #KnowEnough, the ad campaign was designed to inform Hoosier college students about Indiana’s existing Lifeline Law, which prohibits criminal prosecution for underage drinking and other related offenses when the student reports a medical emergency to the police, stays with the person in need and cooperates with authorities. This fall digital campaign launched August 19th and ran through November 11th, 2019. This message has saved 54 lives by utilizing Indiana’s Lifeline Law.

By using social media platforms such as Instagram and Facebook, the positive campaign encouraged incoming and returning college students throughout Indiana to Text/call 911, stay and cooperate when someone needs medical attention due to alcohol consumption.

During the three month campaign, there were 5.8 million impressions made. Out of those impressions, 1.7 million impressions had some sort of interaction with the ad, reaching 340,515 separate young adults. Ads were promoted at all 94 university and college campuses in the state.

Indiana Youth Services Association’s Make Good Decisions program and Senator Jim Merritt, author of Indiana’s Lifeline Law, have partnered with the Indiana Statewide 911 Board, of which Treasurer Kelly Mitchell is chair to increase public awareness about the ability to Text-to-911 in an emergency.

Indiana’s Lifeline Law provides legal amnesty from prosecution for underage drinking, and many related drinking offenses, for a person who calls or texts 911, or for persons assisting and reporting a medical emergency, sexual assault or other crime. The purpose of the partnership is to encourage teens and young adults to contact 911 for help when they find themselves or a friend in an emergency, especially those situations that may have involved alcohol or a sexual assault, or if they witness another crime.

State Sen. Jim Merritt (R-Indianapolis), author of the law, says the $50,000 campaign educates that not only does the law provide legal protections to minors under the influence who report a medical emergency, sexual assault or crime, but it allows first responders to administer medical treatments that counteract the effects of a drug overdose. In some cases, when delivering medical care in these types of situations, minutes make the difference in saving a life.

For more information about the campaign and its results, click here.

I play on the radio from 7 am -1 pm weekdays on 98.9 FM WYRZ and WYRZ.org. Follow me on twitter @WYRZBrianScott or e-mail me at brian@wyrz.org.
Previous IndyGo Service Interruptions for the Thanksgiving Holiday Weekend
Next Indiana State Trooper Saves female from drowning in cold water