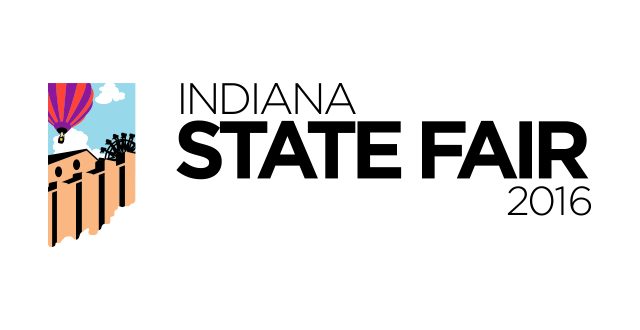 “Agriculture has been our state’s calling card for the past 200 years, and we owe that to the tremendous contributions made by Indiana’s farming families. Their hard work, innovation and collaboration move our state forward each and every day,” said Lt. Governor Holcomb, who also serves as Indiana Secretary of Agriculture and Rural Development.

“Farming families are at the heart of Indiana’s story, and the values they have passed down, from generation to generation, are just as strong today as they were 200 years ago,” Director McKinney said. “It was an honor being able to recognize their legacy, which was built around one of Indiana’s longest and most notable industries.”

Below is a list of today’s Hoosier Homestead Award recipients:

I play on the radio from 7 am -1 pm weekdays on 98.9 FM WYRZ and WYRZ.org. Follow me on twitter @WYRZBrianScott or e-mail me at brian@wyrz.org.
Previous Indy Chamber, United Way of Central Indiana Push for Statewide Pre-K Funding
Next Indiana and Illinois Senators Call for Extending Comment Period for Proposed Rule on Metropolitan Planning Organizations