Putnam County – January 12, 2020, at 5:30 p.m., Trooper Colton Maynor was patrolling Interstate 70 near the forty-three mile marker, when he stopped a 2004 Chevrolet for following too closely.  The driver was identified as Taylor M. Branson, age 27, of Greencastle, IN. Further investigation by Trooper Maynor revealed that Branson was under the influence of a controlled substance.  Branson refused to submit to a certified chemical test and was then taken into custody and transported to the Putnam County jail where she is currently being detained.  During a search at the jail, personnel discovered methamphetamine and paraphernalia hidden on Branson’s person.

A passenger in the vehicle a William W. Lowe, age 20, of Rockville, IN, was found to be wanted out of Putnam County on an active warrant for failure to appear.  Trooper James Crisp took Lowe into custody and transported him to the Putnam County jail where he is currently being detained.

I play on the radio from 7 am -1 pm weekdays on 98.9 FM WYRZ and WYRZ.org. Follow me on twitter @WYRZBrianScott or e-mail me at brian@wyrz.org.
Previous The Traffic Signal at the I-74 eastbound exit ramp to Ronald Reagan Parkway will be activated Tuesday Morning
Next Applications now open for Quick Impact Placebased Grant 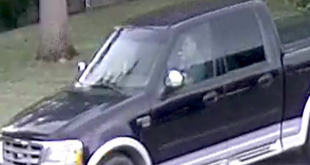 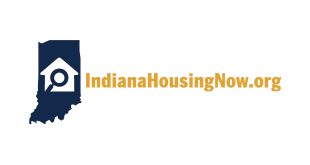