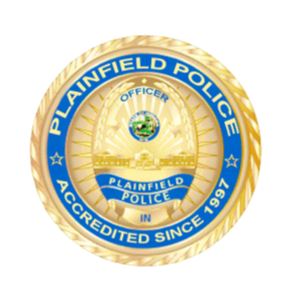 On Tuesday, January 31, 2017, at 11:57am, Plainfield officers were dispatched to a report of “trouble with a person” at 306 E. Main St. (BP gas station) Plainfield.  Later Plainfield officers observed a vehicle matching the description of the vehicle at the gas station.  While attempting to stop the vehicle, the vehicle fled eastbound on E. Main St.  During the pursuit, the suspect vehicle struck the pursuing officer’s vehicle and also struck a vehicle on E. Main St., not involved with the pursuit.  Officers attempted a felony stop on the vehicle and when the suspect exited the vehicle, he threw a knife at one of the officers.  He then got back into the vehicle and began to flee a second time.  He was later taken into custody without incident.  Suspect was identified as David Cross (Indianapolis). The case is still under investigation.

Plainfield Police Department maintains that all suspects are innocent until proven guilty in a court of law.