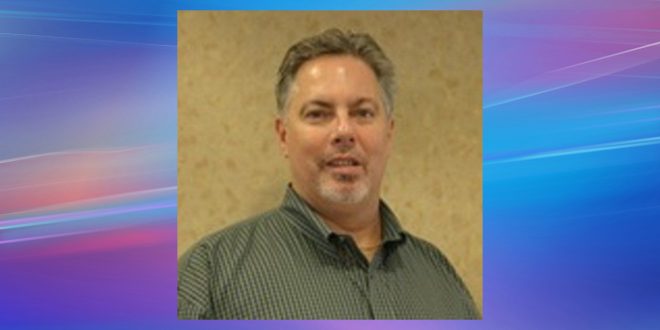 Current DLGF Commissioner Courtney Schaafsma has been nominated by Indiana Office of Management and Budget Director Micah Vincent to serve as executive director of the state’s Distressed Unit Appeals Board (DUAB).

Bennett has more than 25 years of management experience in sales, finance, banking and local government. He is completing his 12th year and third term in office as clerk-treasurer for the Town of Plainfield.

“Wes’s professional experience and accomplishments as well as his years of community and public service make him ideally suited to take on this new role,” Gov. Holcomb said.

Prior to his service as clerk-treasurer, Bennett was assistant branch manager for First National Bank and Trust and worked in sales and operations for Bank One.

He is a board member of Accelerate Indiana Municipalities, Vice President of the Indiana League of Municipal Clerks & Treasurers, and volunteers his time to serve on several boards, committees and community organizations.

Bennett will resign his positions as Plainfield clerk-treasurer, Hendricks County Republican Party chairman, Vice President of Indiana League of Municipal Clerks & Treasurers, and board member of Accelerate Indiana Municipalities upon his appointment as DLGF commissioner.

Schaafsma has served as DLGF commissioner since 2014 and is the longest serving commissioner in DLGF’s history, also serving for four years before that in various roles at the department. Prior to her service with the state, she worked for Crowe Horwath for nine years, advising local governments on financial matters.

Members of Indiana’s DUAB must vote to officially appoint Schaafsma to the role of executive director, a matter they will consider at an upcoming meeting.