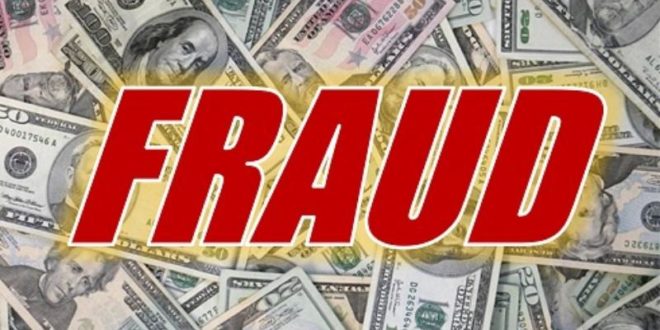 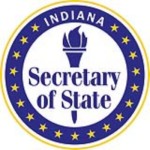 INDIANAPOLIS (July 27, 2016) — Joshua Bills was sentenced Monday after pleading guilty to theft as a class D felony.  Bills will serve three years of probation.  He paid full restitution to the victim prior to sentencing.

Bills met his victim through the online virtual reality game Second Life.  Second Life users can create characters called avatars which interact with other online users of the program.  Second Life appears to the user as blank, virtual land where they are able to create, develop and sell virtual property to others.  Transactions in the game are conducted using Linden Dollars that are purchased from Linden Labs, the creator of the game, using U.S. dollars.

The victim first became acquainted with Bills in the Second Life world when she rented a property from him for use by her avatar.  Through this relationship, Bills solicited an investment of $53,500 from the victim which was to be used to invest in additional real estate in Second Life.  Bills offered a promissory note which was to pay $10,000 after 24 months.  Neither Bills nor the product he offered were licensed in the State of Indiana.  All securities professionals and investment products must be licensed.

“This was certainly a unique case in that it dealt with online, virtual real estate,” stated Securities Commissioner Alex Glass.  “However, upon examination of the facts, this case is very similar to a conventional real estate investment scheme.  Con artists are always finding new and unique ways to scam trusting individuals out of their hard earned money.  I cannot stress enough how important it is to remain vigilant and ensure those offering investments as well as the financial products themselves are registered with the Secretary of State’s office.”

The Secretary of State’s office was alerted to the scam after the victim filed a formal complaint with the office.  The Securities Division investigation found that Bills spent only a small fraction of the funds he received from the victim in Second Life.  He spent the rest of the victim’s investment funds on personal expenses.

“I would like to thank Morgan County Prosecutor Steve Sonnega and his office for their work on this case,” stated Secretary Lawson.  “Fortunately, the victim in this case filed a complaint with our office and was able to recover damages.  If you or anyone you know suspects they have been the victim of financial fraud, contact my office immediately.  Too often cases of fraud go unreported.  This allows fraudsters to continue to victimize others and decreases the chances victims will recover losses.”

Hoosiers can research securities professionals by calling 317-232-6681 or by looking at the database online at sos.in.gov. For information on how to avoid becoming a victim of investment fraud visit www.indianamoneywise.com.

I play on the radio from 7 am -1 pm weekdays on 98.9 FM WYRZ and WYRZ.org. Follow me on twitter @WYRZBrianScott or e-mail me at brian@wyrz.org.
Previous IMPD detectives investigating person shot to death on city’s northwest side
Next Bicentennial Commission Approves Three Hendricks County Legacy Projects