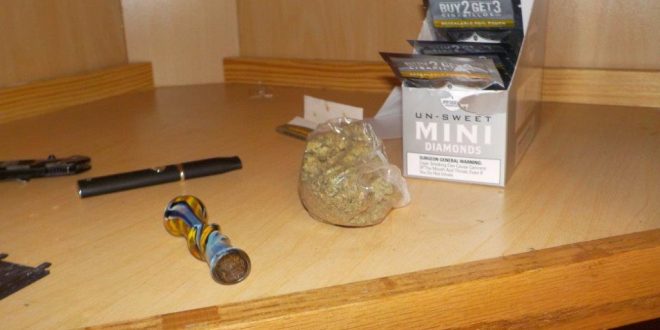 On Thursday August 25, 2016, IMPD North District narcotics detectives, along with North District Flex Team officers, applied for a search warrant in the 3500 block of Catalpa Avenue. The IMPD SWAT Team served the warrant without incident. The primary target of the search warrant was not home at the time, but detectives were able to locate significant evidence of narcotics trafficking from the residence. A search of the residence was conducted where the following items were seized:

·         Scales and paraphernalia for mixing and cooking drugs

This case originated with information given directly to North District narcotics detectives. The free flow of information about street level narcotics trafficking is just one of the reasons Chief Riggs returned narcotics detectives under the control of our district Commanders. “I am proud of the efforts of the North District Narcotics Unit and FLEX Team,” said North District Commander Christopher Bailey. “Their work, combined with tips and other information coming from the community, is helping us target the specific people, places, and behavior responsible for the disorder in our neighborhoods. We are well on our way to Reducing Crime, Reducing the Fear of Crime, and Enhancing Public Safety.” This case remains an on-going investigation with an announcement of arrests in the near future.

If you have information about criminal activity or narcotics trafficking, please contact Crime Stoppers of Central Indiana anonymously at (317) 262-TIPS (8477). The IMPD appreciates your support and efforts in helping to create and maintain a safer Indianapolis in which to work and live! 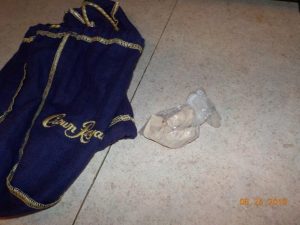 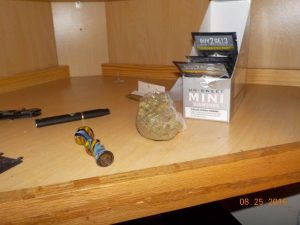 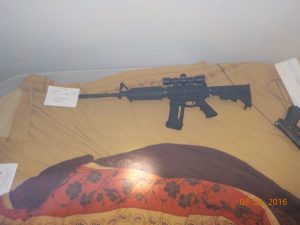 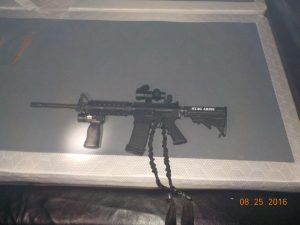 I play on the radio from 7 am -1 pm weekdays on 98.9 FM WYRZ and WYRZ.org. Follow me on twitter @WYRZBrianScott or e-mail me at brian@wyrz.org.
Previous Deadlines loom for two scholarship programs for minority Hoosiers with interest in teaching
Next IMPD Homicide Detectives make arrest related to June murder