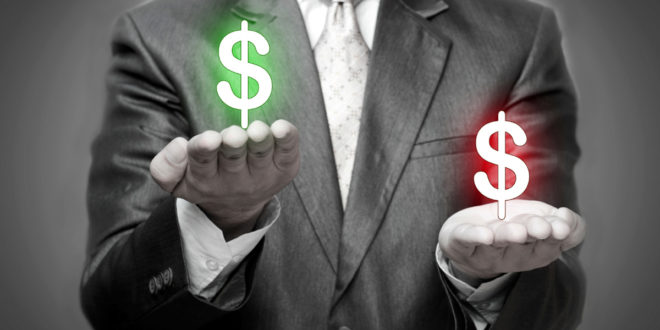 New Report Shows Indiana Debt Among Lowest in the Nation

Indianapolis – Governor Mike Pence touted the state’s prudent fiscal management, following the publication of Moody’s annual Investor Service State Debt Medians report. According to the report, while states like Illinois and California are struggling with large amounts of public debt, Indiana’s tax-supported debt ranks among the lowest in the nation.

“Keeping a strong handle on our tax-supported debt is a mark of good day-to-day public service, and proves we’re managing our state budgets with prudent fiscal management and responsibility,” said Governor Pence. “Over the past decade, our state has established a history of being a good fiscal steward for the people of Indiana, and this report is just another indicator that we are consistently honoring that trust.”

While other states are struggling with increasing public debt per capita to grow their economies, Indiana is growing and diversifying its economy in a way that efficiently manages its existing tax base. Unlike other states, Indiana has not over committed the revenue it takes in from taxpayers.

“In keeping our tax-supported debt low, Indiana can be more flexible and nimble in reacting to market and economic changes, including weathering emergencies or capitalizing on opportunities in an economic expansion,” said Dan Huge, director of the Indiana Finance Authority.

“In a nutshell, the data shows Indiana is growing its economy without financially strapping future generations,” said Mark Pascarella, director of debt management with the Indiana Finance Authority.

The Moody’s report was developed based on an analysis of calendar year 2015 debt issuance and fiscal year 2015 debt service. Indiana was also noted in the report for its AAA credit rating, another indicator of Indiana’s smart financial management.

I play on the radio from 7 am -1 pm weekdays on 98.9 FM WYRZ and WYRZ.org. Follow me on twitter @WYRZBrianScott or e-mail me at brian@wyrz.org.
Previous One Man Life Lined from One Vehicle Crash in White County
Next Traffic Signal Installation Begins Monday at I-74 and Ronald Reagan Parkway in Hendricks County