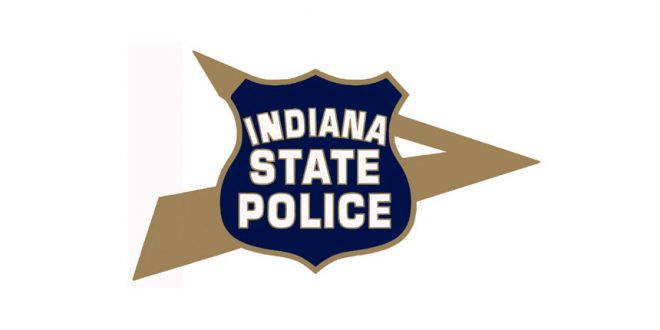 Indianapolis – This week the Indiana State Police Laboratory completed compilation of information for the Indiana Legislature about SB322, which was passed in the 2017 legislative session and became law on January 1, 2018.  The change in the law resulted in the expansion of samples that are entered into the Combined DNA Index System (CODIS).  Prior to January 1, 2018, only DNA samples of convicted felons were entered into CODIS.  With the change in the law any person arrested for an alleged felony offense has their DNA collected as part of the in-processing at a local county jail.  These DNA samples are then forwarded to the ISP Indianapolis Regional Laboratory for analysis and subsequent entry into the CODIS database.

Now, with three months of data available since the inclusion of DNA samples from arrested persons, along with samples from convicted persons, the ISP Laboratory Division has compiled information on matches, that are referred to as ‘hits’.

o   This number reflects samples of persons arrested prior to January 1, 2018 that have since been convicted of a felony offense through March 31, 2018

o   While it cannot be stated with absolute certainty, it is anticipated this number will begin to decrease over future quarters as the number of cases of persons arrested prior to January 1, 2018 continue to process through the judicial system

o   This number reflects the number of samples submitted from persons arrested for suspected felony offenses since January 1, 2018 through March 31, 2018

Maj. Steve Holland, commander of the Indiana State Police Laboratory Division commented, “We are very pleased with the results seen thus far and are confident more and more crimes will be solved with the combination of convicted and arrested persons samples being matched in the CODIS program.”  Holland continued, “None of this would have been possible without the enabling legislation, as well as the cooperation of all the county jail personnel who collect the DNA samples and the diligent efforts of state police laboratory scientists that are processing these samples for input into CODIS.”

I play on the radio from 7 am -1 pm weekdays on 98.9 FM WYRZ and WYRZ.org. Follow me on twitter @WYRZBrianScott or e-mail me at brian@wyrz.org.
Previous IMPD Homicide detectives make arrest in 2017 murder case
Next Secretary of State Op-Ed: More Counties Adopting Vote Centers as Benefits Become Clear