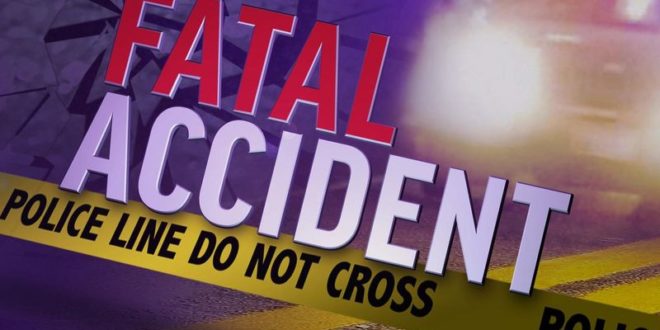 Indianapolis – Indianapolis Metropolitan Police Department (IMPD) Accident Investigators are reviewing the circumstances around an accident involving a motorcycle and a sedan, that sent one man to Eskenazi Hospital, who later succumbed to his injuries.

Just before 8:30 p.m. on 08/09/2016, IMPD officers were dispatched to the intersection of E 38th St and Butler Ave on the report of an accident between a motorcyclist and sedan. Responding officers arrived to find a motorcyclist that had been ejected and considerable damage to the rear of a sedan. Through the investigation, it was learned that the motorcyclist was traveling West on E 38th St at a high rate of speed when the sedan, which was crossing 38th St going North on Butler Ave, was struck in the rear passenger door.

EMS personnel responded to the scene and quickly transported the motorcyclist to Eskenazi Hospital in critical condition. Despite the best life-saving measures, he later succumbed to his injuries. The driver of the sedan was transported to Eskenazi Hospital for a blood draw, which is standard procedure for accidents involving Serious Bodily Injury or Death. Intoxication is not suspected to be involved. The blood draw results could take several weeks to get back.

I play on the radio from 7 am -1 pm weekdays on 98.9 FM WYRZ and WYRZ.org. Follow me on twitter @WYRZBrianScott or e-mail me at brian@wyrz.org.
Previous DWD Awards $400,000 to Support Innovative Work-and-Learn Programs
Next Drive Sober or Get Pulled Over campaign starts Friday