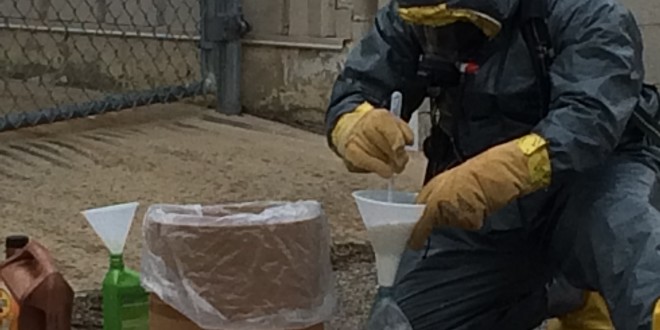 Monticello-On Friday April 1, 2016 at approximately 9:30 a.m. Monticello Police Department received a call of a possible break-in at a garage at 318 N. Bluff St. Upon their arrival, they witnessed a suspect crawling out of a back window and placed Josh Harris, 19 of Monticello into custody. After placing Harris into custody, officers entered the garage to clear the area of other possible suspects, and found what appeared to be a meth lab in the garage. 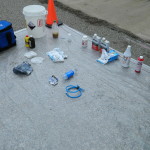 Officers retreated from the garage and contacted the Indiana State Police Meth Suppression Team to dispose of the lab. Upon the arrival of the meth team, it was determined it was an active meth lab and assistance from the Monticello Fire Department was requested. The lab was disassembled, the area was deemed safe and all units left the scene. 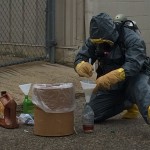 Harris was arrested for Burglary a Level 5 Felony and Dealing in Meth a Level 4 Felony. He was incarcerated in the White County Jail. The garage he broke into belonged to his grandparents. The investigation is continuing. 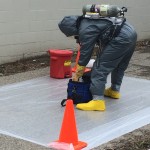 I play on the radio from 7 am -1 pm weekdays on 98.9 FM WYRZ and WYRZ.org. Follow me on twitter @WYRZBrianScott or e-mail me at brian@wyrz.org.
Previous ISP Arrests Clinton County Woman for LSD and Warrants
Next Clinton Man Arrested for Possession of Child Pornography